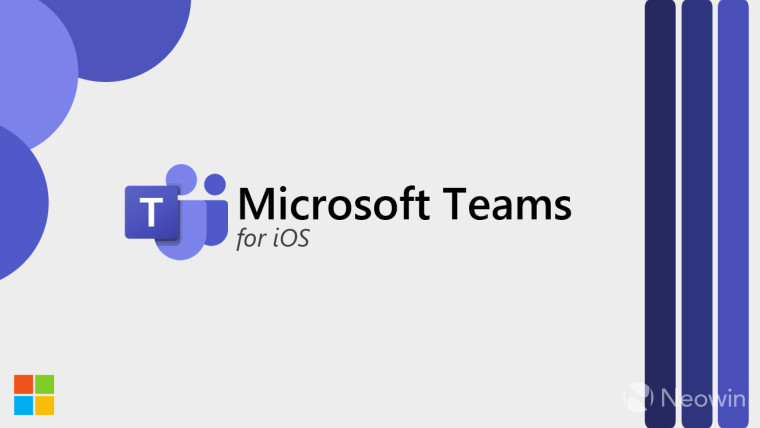 Microsoft Teams is being updated on iOS that bring a few new features. The iPadOS app now supports a 3x3 grid view in meetings. Additionally, an option to toggle a setting that reduces the amount of data consumed in video calls is being added to iOS. The Android app also adds a few new features such as the ability to send meeting invite links to users that do not have a Teams account.

The Redmond giant began rolling out support for 3x3 video views back in May for the desktop clients. The addition of this feature on the iPad makes it a nifty one since the larger screen real estate can accommodate more participants. The new update brings support for a 2x4 grid on On iPhones, leveraging the portrait orientation. In addition to this, the iOS app is adding a new daily agenda view to view and share upcoming meetings. 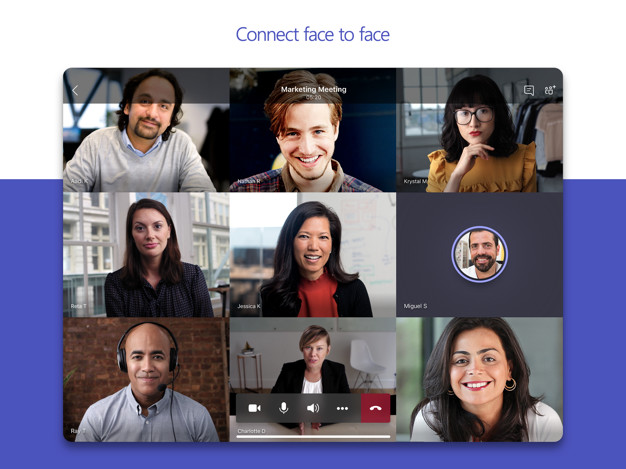 Here is the full changelog for Teams on iOS that is now rolling out:

The Teams release notes page on Microsoft Support also mentions that Cortana voice support has been added to the app starting August 18. However, the changelog does not mention the addition. Cortana in Teams is currently rolling out only for users in the U.S., with a wider rollout expected in the future.

The Android version of the app was also updated today, however, the changelog seems to be the same from earlier versions, suggesting that it could be a bug-fixing update.