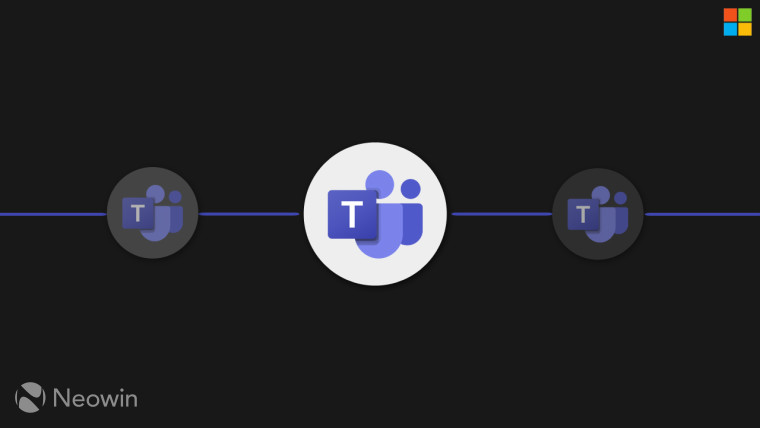 Microsoft is set to introduce a new service plan for commercial Teams users called ‘Teams Pro’ that adds capabilities for those who want to use the collaboration tool for webinars. The company announced the introduction of the plan on the Microsoft 365 Message Center (as spotted by Petri), which is expected to roll out starting mid-March at the tenant level.

The addition of a Teams Pro plan for improved webinar capabilities will further expand the usability of the Redmond giant’s collaboration platform, pitting it against the likes of Go To Webinar and Adobe Connect. The added integration with the firm suite of productivity apps and cloud storage offerings like OneDrive and SharePoint could also prove to make it a viable alternative for users already invested in the company’s services.