Microsoft is looking to convince more developers to create applications for its Windows platforms, including Phone and desktop, and they’re highlighting some of the benefits and some of the success stories.

This holiday season the Redmond giant wants to have as many developers as possible port their work over to the Windows and Windows Phone Stores because, the company says, this is the best time for them to do so. According to their stats, developers-- especially game developers-- usually earn two and a half times more revenue during this period than the rest of the year.

Then there’s also the incentive of Windows Store gift cards, which the company claims are expected to sell around $100 millions’ worth during this holiday season, all of which will be spent on digital content. Steve Guggenheimer, corporate VP of Developer Platform Evangelism explained:

Gaming is a key category that end users care passionately about, across all device types. We see a higher amount of downloads for games than any other type of app, making it the No. 1 revenue generator across all platforms. We love to see this type of organic customer enthusiasm and that’s why we put money into things like gift cards and Store merchandising aimed at further stimulating momentum.

Microsoft also showcased their partnership with JoyBits, makers of Doodle God games, and Game Insight creators of Cloud Raiders. Both of the companies mention they’ve found great audiences and financial success by investing in Microsoft’s platforms and using their tools to develop apps for Windows and easily deploy them on desktops, phones and tablets. 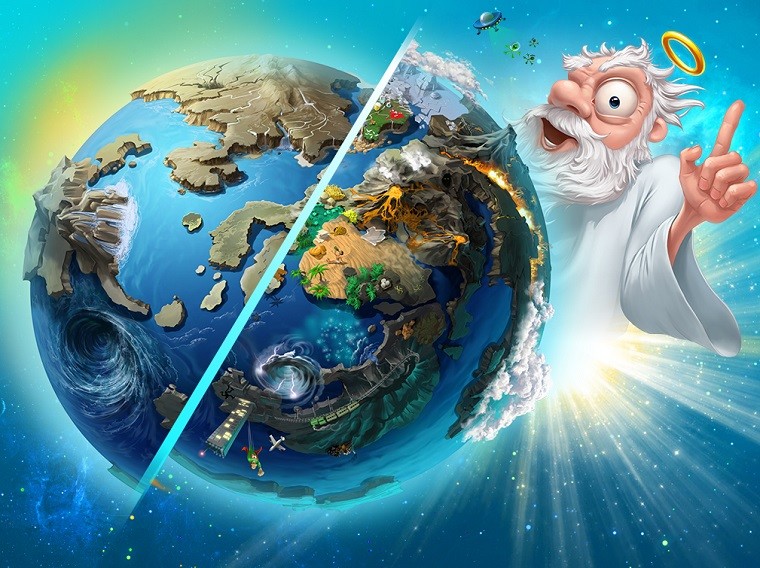 Guggenheimer went on to mention that their partnership with developers has slowly changed from an individual basis to a group dynamic.

Now when we talk with the top game publishers the conversation is more along the lines of, ‘Hey, let’s collaborate to bring a full portfolio of your games to the platform in the same timeframe. And we’re going to see a wave of those portfolios this holiday. This multi-title approach allows publishers to more quickly gain expertise in developing on the platform and start generating revenue, while allowing our Store to deliver more popular titles to our customers, sooner.

There’s little doubt that users are starting to get impatient with what looks like Microsoft dragging its feet when it comes to apps and games on its platforms. Though the company is doing everything it can, developers have been slow to jump onboard and Windows (Phone) users end up with apps coming to the platform very late or never.

Here’s hoping Microsoft’s efforts and apparently improving stats, not to mention their efforts with Windows 10, finally convince devs to give the company’s platform a shot.