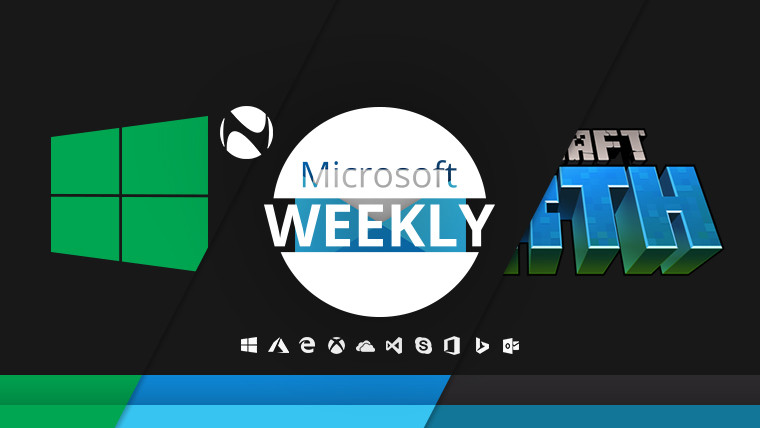 Returning for the year’s first Microsoft Weekly column, we take a look at the latest Windows 10 preview builds, some changes Microsoft is planning for built-in Windows apps, and the end of Minecraft Earth. You can find info about that, as well as much more below, in your Microsoft digest for the week of January 3 – 9, 2021. 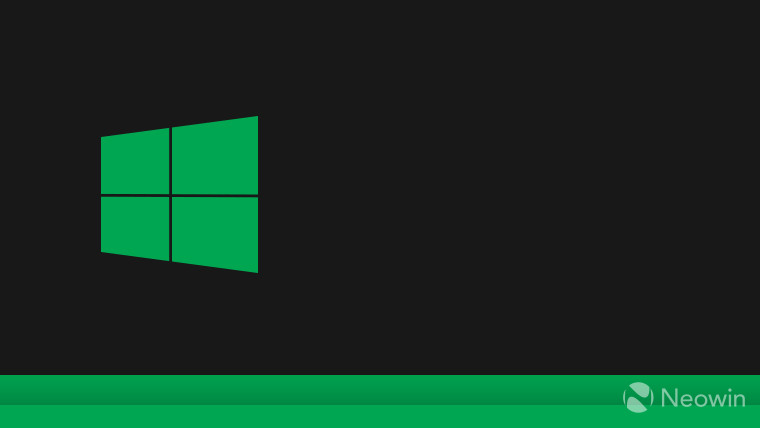 You may remember than Microsoft put a hold on the release of preview builds to the public in December, but said release stoppage has now been lifted. As such, build 21286 made its way to testers in the Dev channel, and switched everybody back to the rs_prerelease branch. It has a number of features, from UI changes to Storage Spaces in the Settings app, to the ability to run commands on startup in the WSL, and even enhancements to time zone transitioning. There’s also a new taskbar toolbar, but we’ll discuss that in the ‘Logging off’ portion of this column.

As you’d expect, the build also comes with a set of fixes, including the option to disable automatic controller-to-virtual-key mapping for UWP apps, as well as fixes for sign-in issues, UWP app behavior, Narrator problems, and high contrast bugs.

If you want to install this build from scratch, ISO images are available.

Finally, to wrap up this section, cast your mind back to 2018. Back then, Microsoft was rumored to be building a sleek version of Windows 10 codenamed Polaris, which would - under the Windows Core OS umbrella - deliver a modular experience for users. This would also include the experience on mobile devices like the subsequently canceled one codenamed Andromeda.

Both the device and the OS were canceled in the aforementioned year, but an RTM build from the RS3 release has now leaked online. It unfortunately has no GUI, so there’s not much to see, but it is compatible with the ARM32 architecture, meaning you can run it on the now rare Surface RT.

This Windows Core OS effort was subsequently supplanted by Windows 10X, which Microsoft plans to deliver in the spring. 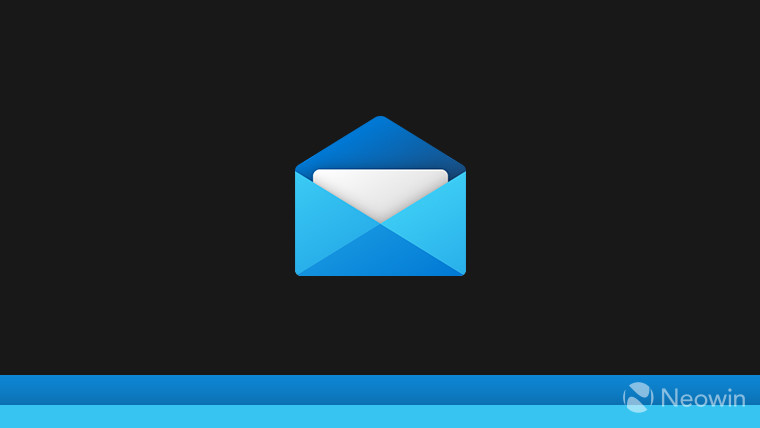 And since we’re on the subject of future things, the Redmond giant is preparing to replace both the Mail and Calendar apps in Windows 10 with something a little more sensible. Codenamed Project Monarch, it’ll have a significantly smaller footprint than the existing apps, and previews will begin showing up this year. General availability is targeted for 2022.

On a slightly related note, in the area of managing B2B (business-to-business) identities, Microsoft has now announced the GA of email OTP for business clients. This is what the company refers to as BYOI, or Bring Your Own Identity.

Switching over to another set of things meant to improve the overall UX, Edge now supports the Apple M1 chips, and as a result can run on ARM-based MacBooks. This is true as of Dev version 89.0.752.1, which finishes the rollout of the Sleeping Tabs feature, as well as adding a number of fixes and small UI improvements.

A feature that has been missing from the browser itself for a while, but which is making its way now to the stable channel is history and tab sync. Again, this is just the beginning of the rollout, so it’s possible you may not see the feature just yet on your end.

Finally, there’s also the whole WhatsApp privacy kerfuffle that has unfolded in the last few days. If you’re not familiar, the app changed its privacy policy to reflect the fact that user data may be shared with parent company Facebook, or other companies.

As a result of this, folks have started recommending switching to other apps, and of course, Microsoft was quick to point out that Skype is also an option. Whether people will actually switch to Skype, despite having the option, is an entirely different matter. 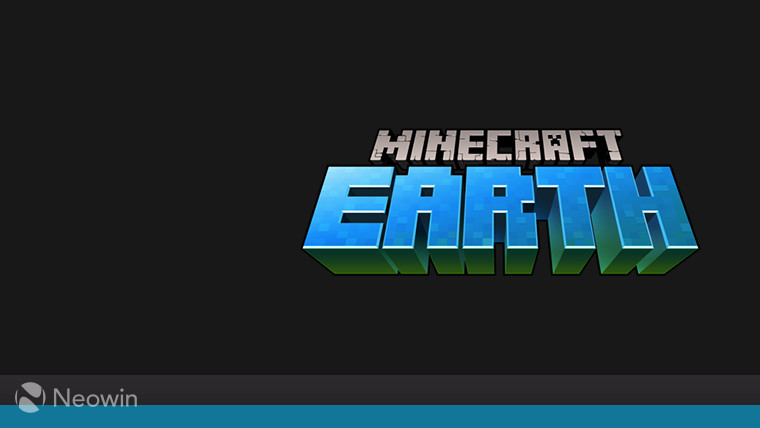 In case the name of the game doesn’t really ring any bells, this was the AR (or as Microsoft likes to call it, Mixed Reality) effort from Mojang that aimed to transform Minecraft into a bit of a Pokemon GO experience.

Having been announced in May of 2019 and subsequently released in October of that same year – even being demoed on stage at WWDC -, the game seems to have had a sharp decline in interest from players. As such, all real-money transaction abilities have been removed, folks that have spent money on the game are to be provided with a copy of the main game itself, and the servers will be online until April 26. Minecraft Earth however is set to properly shut down on June 30.

In better news for folks who enjoy gaming, Injustice 2 and eFootball PES 2021 Season Update are already playable on Xbox Game Pass, with titles like Torchlight III and What Remains of Edith Finch set to arrive on January 14. There’s also a list of titles leaving the subscription, as of January 15, so be sure to check those at this link, if you’re interested.

And since we’ve touched on controllers, the company has made it clear that no, there isn’t some kind of master plan that forces you to use Duracell batteries with Xbox controllers. The more likely reason for bundling that particular brand is that Microsoft has a partnership in place. Using Sony batteries will not magically set the controller on fire.

Ending things with another rather amusing tidbit, Microsoft actually tried to outright buy Nintendo about 21 years ago. The Japanese console maker reportedly laughed in the face of such an absurd proposal, even declining a joint partnership offer. Then Microsoft went on to release the original Xbox with Halo, and Nintendo released the GameCube, complete with a handle which made it easier to carry around.

We end the week, and indeed the column, with a bit of news concerning a UI overhaul for Windows 10. Yes, another one. 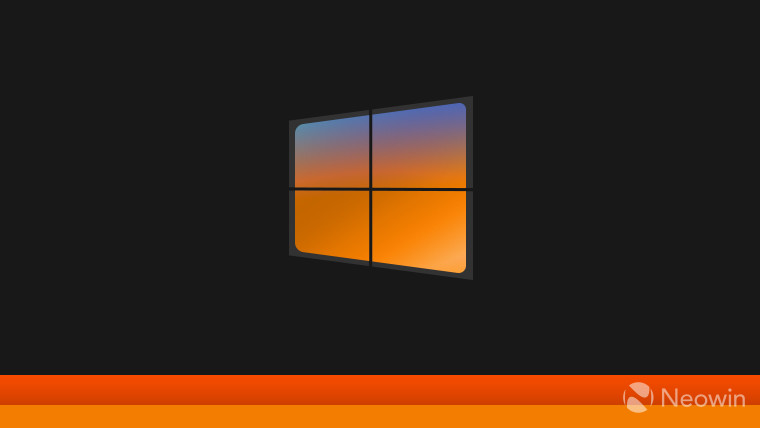 Job listings have showed up for something called a Sun Valley UI overhaul of Microsoft’s main OS. Said to arrive with the 21H2 update from the second half of 2021, this will be a “sweeping visual rejuvenation of Windows”.

Folks would understandably not be too impressed with this statement. After all, this is the same thing that happened with Vista, and Windows 8 to a greater or lesser extent. Even so, Windows 9x-era dialog boxes and icons will still remain, as will hints of Aero and Metro, Microsoft Design Language, Modern, or however else to company ended up naming its previous design initiative. In the end, due in no small part to its backwards compatibility, Windows is mostly likely still going to remain a mishmash of old and new.

Whether this is one of the waves of the larger Fluent Design System is frankly unknown at this point.

However, if you’re eager to see what exactly this Sun Valley experiment is set to bring, you may want to use the ‘news and interests’ feature that’s available in the taskbar as part of the just-released Insider build we discussed in the first section of this column. As the name implies, it allows you to browse news and topics of interest directly from the taskbar.

Thankfully, it can be turned off.