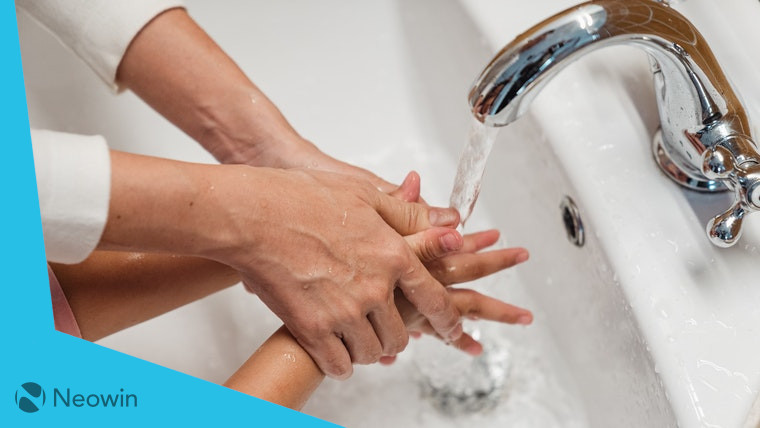 Microsoft has announced that it plans to become ‘water positive’ by 2030. This means that it will replenish more water than it uses by putting water into stressed basins. It also plans to make water more accessible to underserved communities.

While a lot of companies have emphasised on switching to renewable energy, water usage has been somewhat overlooked, but it is still a vital part of climate change and health discussions. Microsoft plans to invest in projects such as wetland restoration and the removal of surfaces like asphalt to help replenish water in basins that most need it.

According to the firm, a basin is stressed if the amount of water withdrawn goes over 40% of the renewable supply. Of the 16,396 basins worldwide, 4,717 basins are classified as stressed. Microsoft’s efforts will focus on 40 highly stressed basins.

“We understand that no one company or organization can solve the world’s water crisis. The private sector also has a significant opportunity to have a positive impact on water availability and accessibility: 150 of the world’s biggest companies have the potential to influence one-third of global freshwater use.”

Aside from helping to replenish water, Microsoft wants to ensure that people can access it safely for drinking and sanitation. It will partner with NGOs to accomplish this and will ultimately ensure 1.5 million people get access to water. It will partner with Water.org at first to help underserved communities in Brazil, India, Indonesia, and Mexico. It will then expand to work with partners in China, Malaysia, and South Africa.