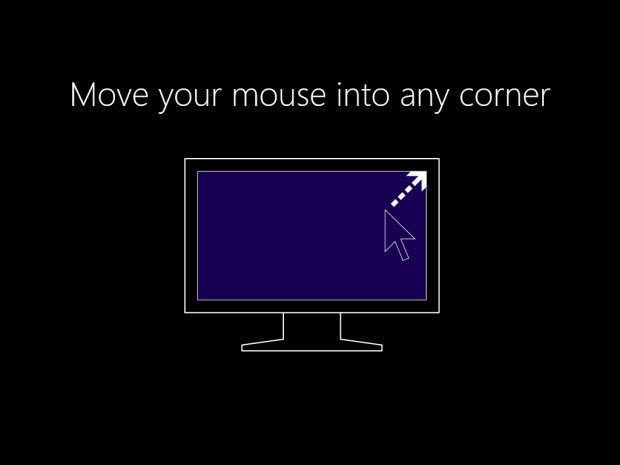 Microsoft Chief Marketing Officer Tami Reller has been speaking to The New York Times in relation to Windows Blue (Windows 8.1), the next big update to Windows 8 that will be released later this year. According to Reller, Microsoft acknowledge that Windows 8's learning curve is an issue, saying that it's "real and needs to be addressed," while she mentioned that some aspects of Windows 8 will be made easier to learn in Windows 8.1.

Reller didn't specify exactly what will be changed in Windows Blue – she mentioned more details will be unveiled during and in the lead up to BUILD 2013 – although she hinted the tutorial will be adjusted. "We need to help [users] learn faster,” and that's not being accomplished by the poor tutorial in Windows 8 that only shows new users how to open the Charms menu.

One aspect of Windows 8.1, which at this stage is only rumored to be coming back in the update, that should abate the steep learning curve is the Start button. Although the accompanying Start menu will likely not be returning, the visual familiarity of the Start button will make it easier for people to make the jump without getting lost, as currently Windows 8 doesn't feature any visual clues about how to return to the Start screen from the desktop.

Despite the learning curve of Windows 8, it continues to sell relatively well; Microsoft announced several days ago that they've sold more than 100 million Windows 8 licenses. Expect to see more information in relation to Windows Blue in the coming weeks, as Microsoft has promised to reveal more info ahead of BUILD including pricing and packaging specifics.