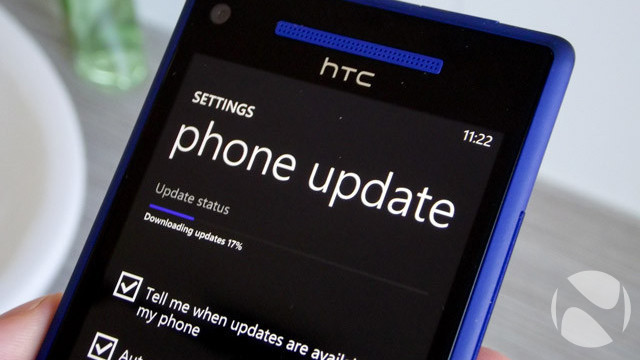 Many people who currently own Windows Phone 8 smartphones have been worried that when Windows Phone 8.1 comes out, their handsets won't be upgraded to the new OS. This week, Microsoft confirmed that won't be the case.

Many people who bought Windows Phone 7 and 7.5 devices are still upset at Microsoft when it was announced those smartphones would not get an update to Windows 8. However, Computerworld reports that in a chat with Windows Phone director of public relations Greg Sullivan, "We will not have the same experience as we had when Windows Phone 7 was upgraded to Windows Phone 8."

Neowin named the upcoming release of Windows Phone 8.1 as the biggest tech news item we were most looking forward to in 2014. While Microsoft has yet to offer up any official information on the OS upgrade, Internet reports claim that a long awaited notification center will be part of the company's plans, along with a virtual assistant code named “Cortana”. Microsoft is expected to reveal more information on the OS at its BUILD conference in April.