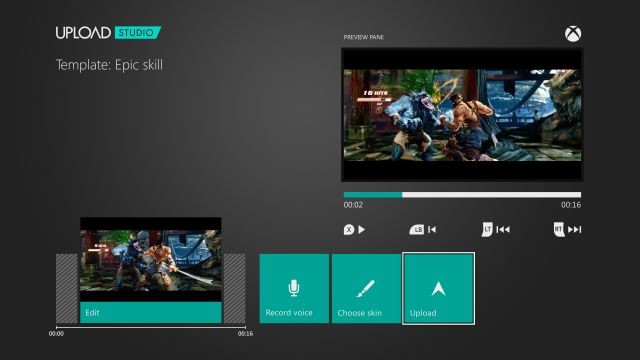 If you buy an Xbox One and don't want to depend or use the game console's built in game recording and editing features, Microsoft has confirmed that the hardware will also support a way to attach and use an external video capture device.

Polygon reports that, according to a statement from Microsoft Game Studios Vice President Phil Spencer, external video capture products will work on the Xbox One "exactly like it works today" on the current Xbox 360 console." There will apparently be at least one limitation, however: The devices won't be able to capture video on the console that uses the High-bandwidth Digital Content Protection system. However, if you just want to capture a cool gameplay moment on the capture device, Spencer says, "you're fine."

A few weeks ago at Comic-Con, Microsoft confirmed that the Xbox One will automatically record and store the last five minutes of gameplay from a play session, which can then be quickly uploaded to a number of social media accounts. The Upload Studio feature will include some editing features for those clips, including placing custom skins in the video and even the ability to record voice overs for those clips.