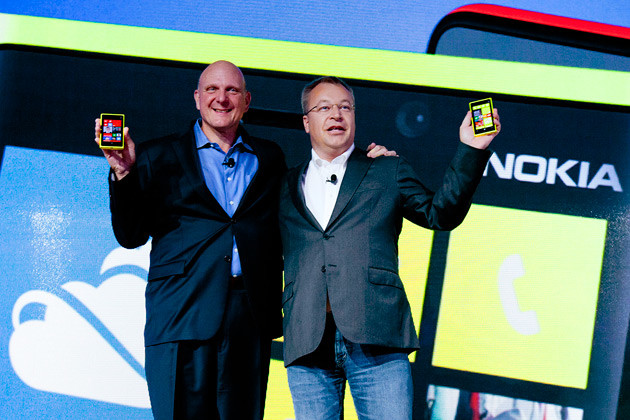 Following Microsoft's acquisition of Nokia late last year, many companies and organizations have raised objections to the deal - including Samsung and Google, who expressed their concerns to the Chinese government over what they believe to be the potential for "patent abuse" by Microsoft.

Further organizations are also raising their objections, including a few major players in Korea. According to reports, the Korea Electronics Association - an organization established by the government of South Korea to promote the IT and electronics industry - has submitted a petition to the FCC requesting that they provide oversight for the merger because of potential patent rights abuse that Microsoft may use to keep local manufacturers in check.

The Korean Electronics Association (or KEA) is headed by several major leaders in the electronics industry, including Samsung CEO Kwon Oh-Hyun, LG president Yeong Ha Lee, and NXP Semiconductors Korea chairman Shin Bark-jae. These leaders represent a driving force in Korea's electronics industry, and as such their objections may be handled with care by the FCC.

As a mobile phone maker, Nokia rarely exercised its patent rights because of its cross-licensing with Samsung Electronics, Apple and the like, but now it can launch patent lawsuits or demand an increase in royalties without any limitation.

At the same time, Microsoft can expand its mobile phone business while keeping Samsung and Apple at bay by utilizing Nokia as a sort of cannon fodder.

What American regulators do, if anything, is still up in the air. But with so many industry leaders raising concerns over the issue, they may be forced to act - despite Microsoft's best intentions.