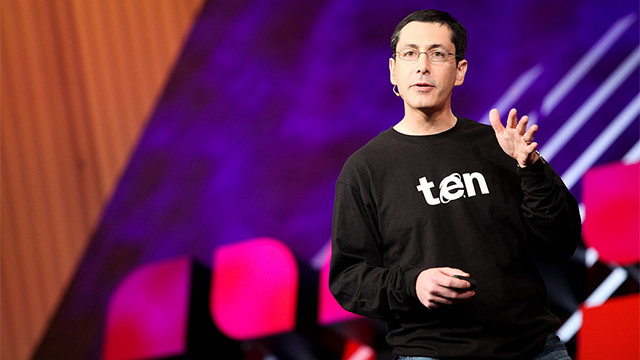 The Microsoft executive in charge of Internet Explorer has announced he will be leading a new team working on "something new" inside Microsoft, though what exactly that entails remains a mystery.

Dean Hachamovitch, who has worked at Microsoft since 1990, announced his move in a post on the IEblog. The post contained no hints as to what he may be working on, beyond saying the executive expects he will "continue blogging in the near future at a different Microsoft address on a new topic." ZDNet's Mary Jo Foley says the move fits with Microsoft's recent reorganization, as the Internet Explorer team exists under Terry Myerson's operating systems division, and he's reportedly putting his own team in place.

While Hachamovitch's future role isn't known, the likely direction for Internet Explorer is one that heavily relies on a cloud infrastructure and cross-platform use.

Windows 8.1's Internet Explorer 11 includes the ability to sync tabs across devices running the operating system, and it's believed that same ability will come to Windows Phone with its next major update, expected to come early next year. Performance has similarly increased in the browser, which offers improved touch recognition as well. As Microsoft's operating system unit continues working closer together, it's likely the browser will include more improvements between the company's platforms.

Microsoft released Internet Explorer 11 for Windows 7 on Thursday, though it lacks the tab-syncing feature of its Windows 8.1 counterpart because the older operating system doesn't require users to have Microsoft Accounts.