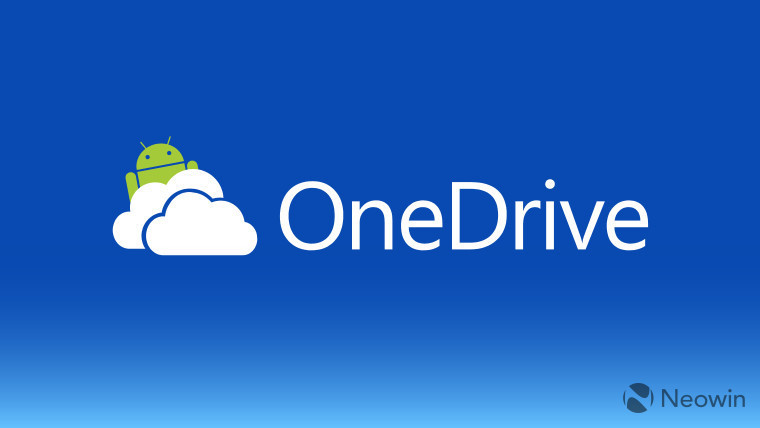 Microsoft has released the latest version of its OneDrive app for Android devices, adding a rather useful feature. It's a minor addition, but it might prove handy in regular use.

With the rollout of OneDrive 4.3 for Android, Microsoft has introduced the ability to quickly preview Office documents from within the app. Users will now be able to glance through Word, Excel and PowerPoint files on its cloud storage service, without needing to open up separate Office apps.

If you need to edit the documents, you will of course have to open those files in their respective apps.

Microsoft has also added a new in-app subscription process in OneDrive for Android to help users sign up to Office 365 more easily. Microsoft recently started reducing its free OneDrive storage allowance from 15GB to just 5GB, so it may well be hoping that frustrated users will pounce on the 1TB of OneDrive cloud storage included with its Office 365 subscriptions.