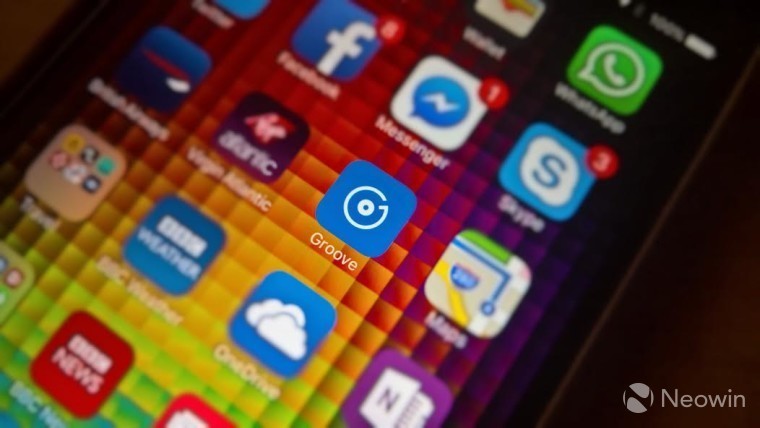 Last month, Microsoft rolled out a major update to its Groove music app on iOS and Android, delivering a range of new features and enhancements. Among the additions were a new Explore view "to learn about the most popular songs and new releases", along with "significant improvements to product and playback reliability".

The latest update is far less juicy - and is only available for iOS devices at the moment - but it promises to deal with a few annoying issues that users of the app may have been experiencing.

You can download the Groove music app from the iTunes App Store here.