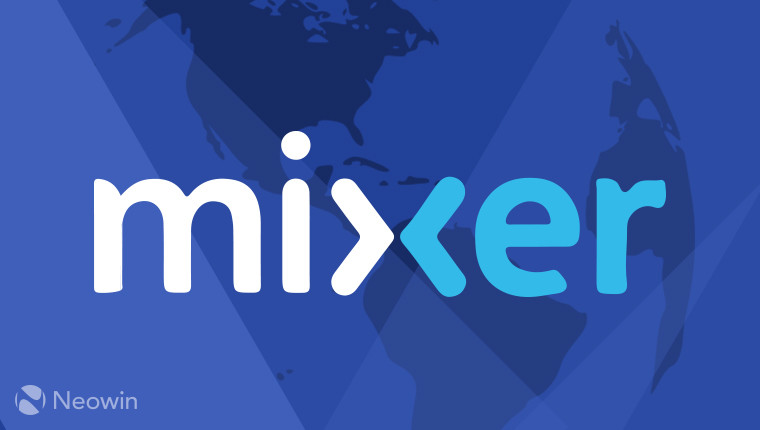 By now, you're most likely familiar with the name Ninja, a nickname adopted by Richard Blevins, under which he streams games on online platforms like Twitch. Ninja became one of the world's most popular streamers, thanks in big part to his streams of Fortnite, which was itself a wildly popular game last year.

Today, Ninja announced on Twitter that he will be joining Microsoft's Mixer streaming service full-time. Previously. Blevins' streams were found on Twitch, which is still the most popular platform for video game streamers.

The announcement signals Microsoft's intention to continue investing in the Mixer ecosystem and gaming as a whole. The service was born from the acquisition of Beam back in 2017, and since then, it has grown significantly in both users and features. Mixer has been home to some innovations in streaming, such as the ability to co-stream with other users, which Twitch later launched as well, albeit with some differences.

Despite that, Mixer hasn't been able to take the leading spot in the game streaming market, falling behind both Twitch and YouTube as of October 2018. Getting exclusivity on one of the world's most popular streamers might give the platform the push it needs to pull ahead of the competition.