Earlier this week fans were disappointed when Nintendo didn't announce a new Legend of Zelda game for the Nintendo Wii. Speaking after the presentation Miyamoto, game designer and producer at Nintendo, confirmed at the company's roundtable event there would be a new Zelda game by 2010 earliest. News via Joystiq.

"We hope to bring it to you next year but it may take a little longer. To be honest, at E3 we wanted to announce a new Zelda game for Wii."

Instead the news was regulated to the developed event where Miyamoto also revealed that the title could possibly be a motion plus exclusive game.

There was no other details revealed, however the gaming giant did release some concept art for the game which is strikingly similar to the already released Legend of Zelda: Twilight Princess.

Rumours are already circulating the fan groups that in fact the young child looking character is the living incarnation of the Master Sword, Link's ultimate magic sword used to defeat Ganon in Zelda games.

Earlier this year Nintendo already announced a new Zelda title at GDC which will be launching on DS this coming holiday, The Legend of Zelda: Spirit Tracks. The game follows the same cell-shaded art style previously featured in Phantom Hourglass and Wind Waker. Details are still sketchy but the Tokyo Game Show should be very interesting for Zelda fans where details are sure to be announced for both games. 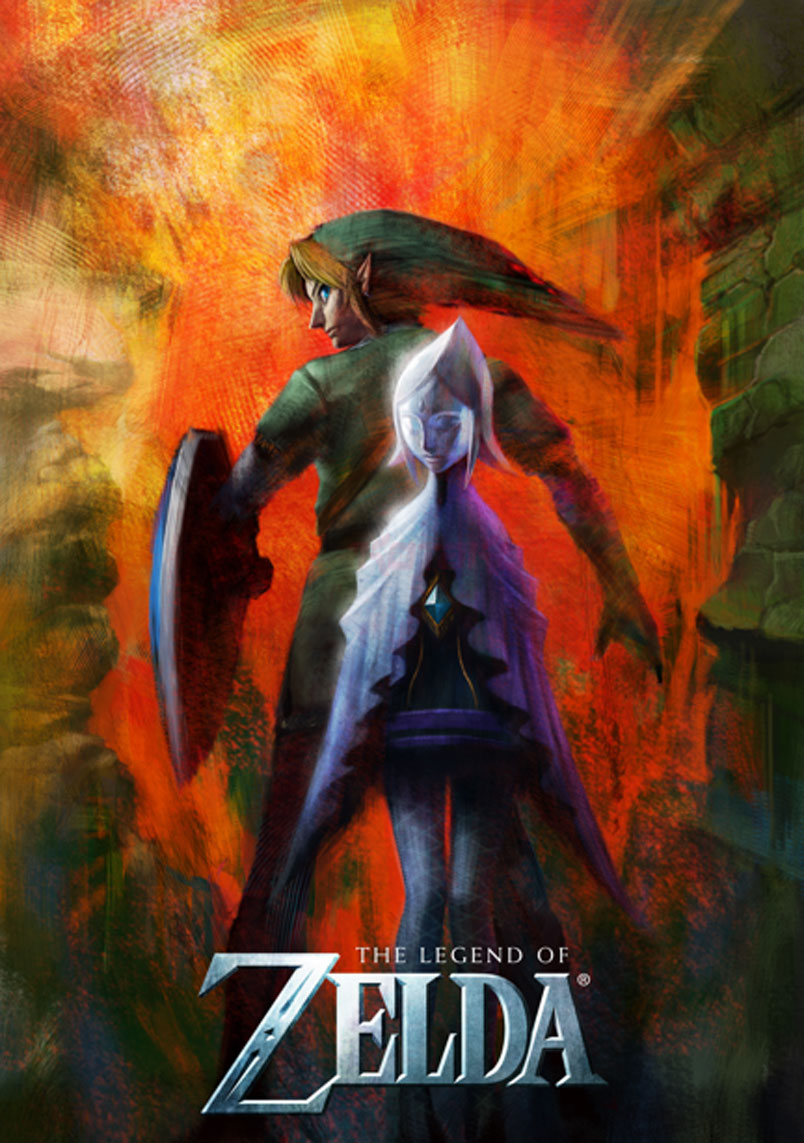