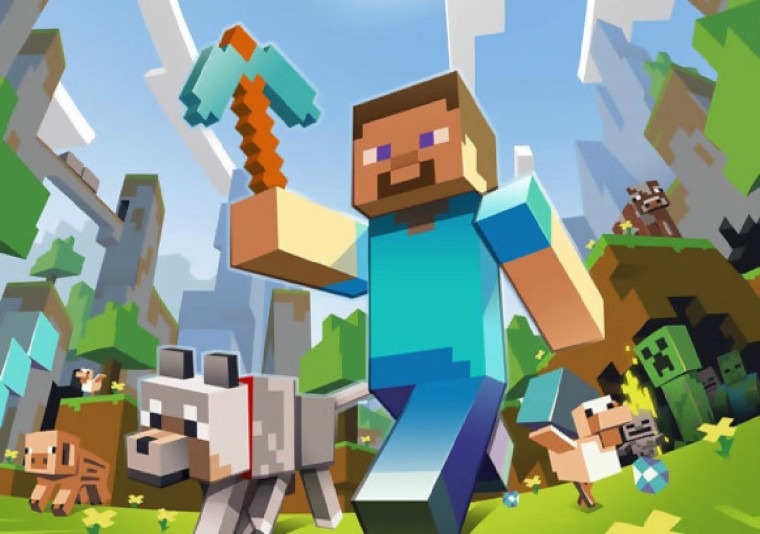 With $2.5 billion and the determination to use the widely popular IP to expand its own brand recognition, Microsoft purchased Minecraft - and the Swedish studio behind it - last November.

Since then, the company has not only been working fervently to bring the game to both its desktop and phone platforms but also has also partnered with Telltale for a storied game based on the game's world. Those hoping for a sequel to the original game after all these exciting developments will be disappointed, however.

While Xbox head Phil Spencer had already dismissed plans for a sequel in the near future, Mojang, the studio behind the game, has now also issued a statement that is sure to crush the hopes of those waiting for a sequel:

First of all, there's been no discussions about Minecraft 2 at the moment. I can't promise forever there'll never be a Minecraft 2, but for the foreseeable future there won't be.

Not only that, but the company has also clarified that the game will be supported till 2020, at the least, indicating that a sequel may not come till that time.

As Microsoft considers Minecraft to be more of a platform, Microsoft Studios' Matt Booty further claimed the company has never even had a conversation about Minecraft 2, instead focusing on increasing the number of platforms supported by the game, improving mod support and otherwise improving the game based on feedback.

Moving forward, Microsoft plans to update the game continually over time - much like Windows 10.