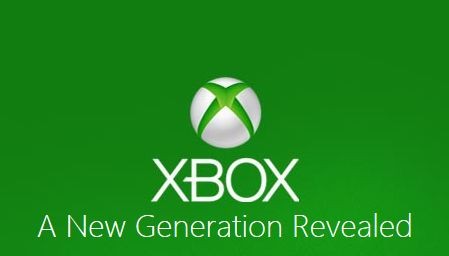 Microsoft is still preparing for the official reveal of the next Xbox at its Redmond, Washington campus on Tuesday, but one of the company's big Xbox executives found a little time to come on the Major Nelson podcast late on Friday to give some teases as to what we can expect from not just Tuesday's event, but also from Microsoft's E3 2013 press conference in June.

The podcast included a segment where Larry "Major Nelson" Hryb chatted with Microsoft Interactive Entertainment Business Chief of Staff Aaron Greenberg. During the interview, where he also talked about how the overall game industry is doing, Greenberg said that Tuesday's press event will be about "laying the foundation" for Microsoft's next Xbox plans, adding, "People are going to get a great inside look at really the making of the new platform and the team that's brought it to life."

As far as E3 goes, Greenberg made no bones about where the focus of Microsoft's next Xbox announcements will be about on June 10th, stating, "E3 is all about the games. At E3, I mean, if you're a gamer, it's going to be tons of exclusives, world premieres ..."

He then seemed to hint strongly about a possible next Xbox launch time frame during the podcast. Greenberg said that Microsoft will " ... have a lot to share between then (E3) and this holiday." Does that mean Microsoft is currently looking at a holiday 2013 release for the console? It would not be a shocker if that turns out to be true.