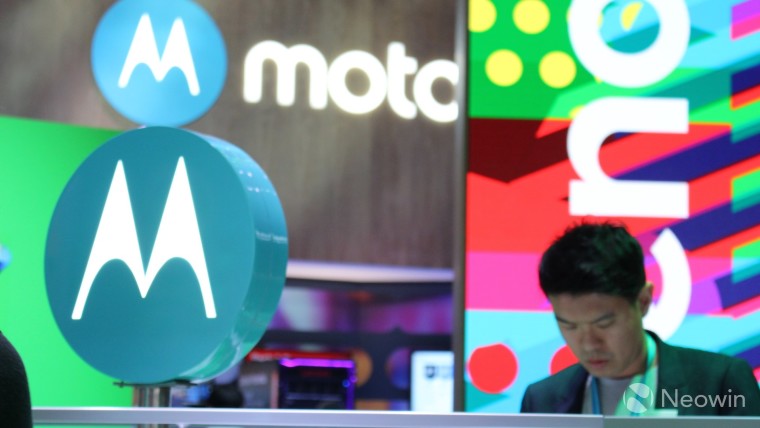 If you were into tech and lucky enough to be alive during the winter months of 2005, you'll know the massive amount of hype that surrounded the launch and release of Motorola's Razr. To this day, the Razr phone is still regarded as one of the most beautiful and technologically advanced flips to be released. Although Motorola did dilute the Razr brand back in the day by trying to leverage the name without success with its other products, the firm is clearly aware of the power the name possesses.

So it comes as no surprise that it is attempting to capitalize on the Razr name once again through the release of its upcoming and unannounced $1,500 smartphone of the same name. The new model will make use of foldable display technology and will be a device that is exclusive to United States wireless carrier Verizon. While the source states that the device could arrive as soon as next month, since things are still in testing, those plans could change and it could arrive at any time.

While this could be an interesting device, we have seen and handled other devices with foldable displays, and they're still, as expected, very much unpolished.

For now, we will just have to wait and see what Motorola comes to market with, as it looks like 2019 could become a very busy year with many companies introducing phones with foldable displays.