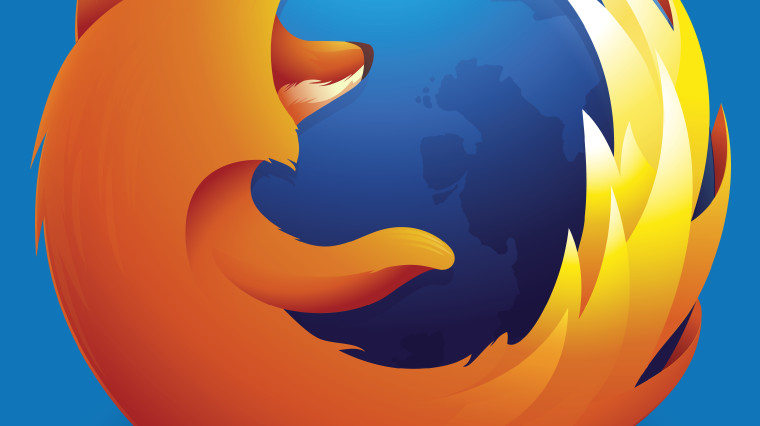 Mozilla has accused Google and Apple of not being transparent with their mobile technologies and misusing their dominant positions.

Google's Android and Apple's iOS make up for the majority marketshare in smartphone OSes globally and Mozilla has shown concern over the irresponsible behavior of the companies by not being transparent about the utilization of user data.

In a report from the Guardian, Mozilla's chief technology officer, Andreas Gal, has revealed that the current mobile situation is not favorable for users' privacy and believes Firefox OS can change the scenario.

Both Apple and Google have in the past banned or removed privacy-centric applications from their respective app stores, which can be termed as misuse of their dominant positions and Mozilla hopes that people realize this and choose open platforms in the future.