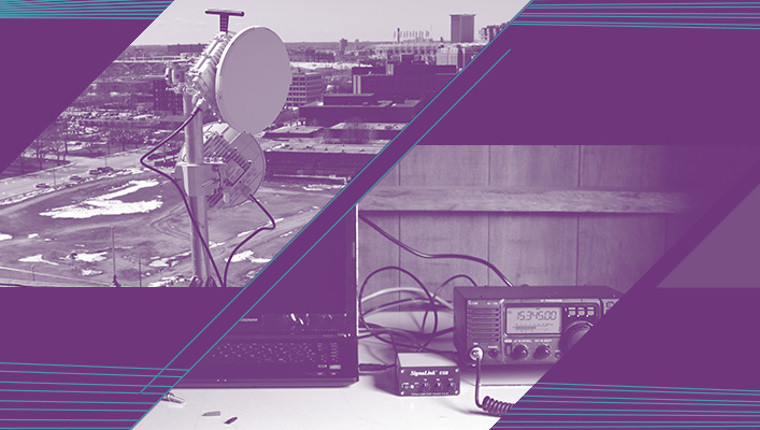 Mozilla is set to host the final leg of the Wireless Innovation for a Networked Society (WINS) Challenges in August. During the August 14th event, 14 finalists will demo their projects in a bid to win a slice of the prize money on offer. Each of the projects is oriented towards getting those in rural areas online.

“Every day, the internet becomes more vital to everyday life — it’s how we find jobs, learn, manage our finances, and communicate with family. This means the 34 million Americans without reliable internet access are at a severe economic, educational, and social disadvantage. And it’s something we need to fix.”

The entrants for the Off the Grid Internet Challenge are:

The physical event is not open to the public but be sure to set a reminder for the video embedded at the top of the article so you get a notification when the event is live.