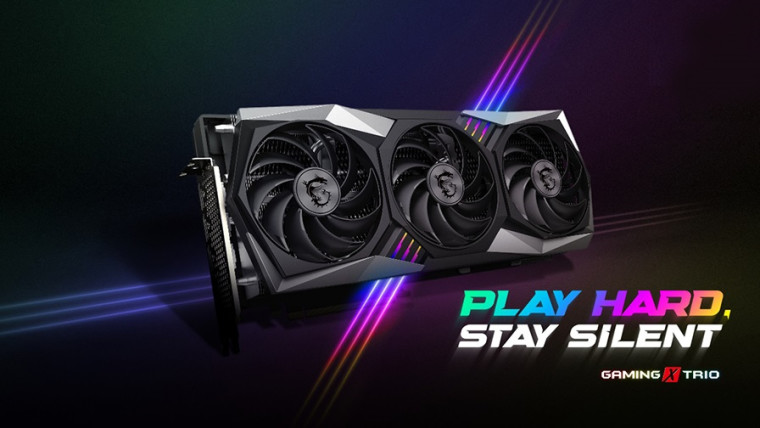 MSI has launched the AMD Radeon RX 6900 XT Gaming Trio series, its flagship air-cooled models this gen. As the name suggests, the Gaming Trio series has three fans for cooling with a new Torx Fan 4.0 design that the company debuted this year with the RTX 3000 and RX 6000 series GPUs.

Size-wise, too, they both are 324mm long, 141mm wide, and 55mm high. In terms of display options, each of them features a single HDMI 2.1 and three DisplayPort 1.4 ports, and can output a maximum resolution of 4320p.

According to MSI, the cards should be expected to be available this month although the numbers may be low as we have seen so far. Price hasn't been announced but it's likely going to be higher than the $1000 reference MSRP.