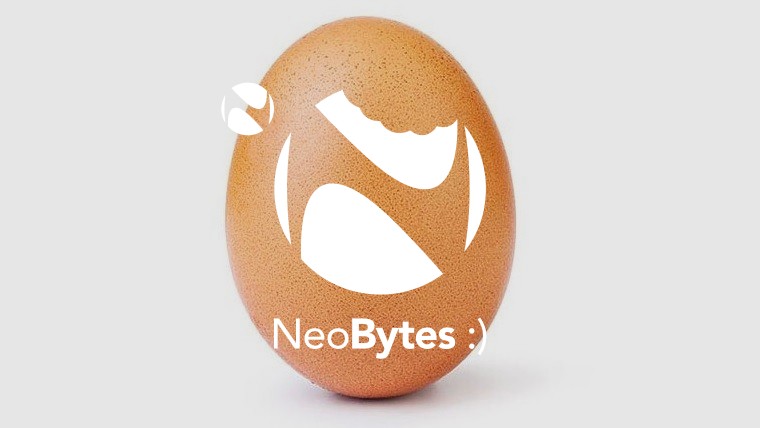 The internet is a mysterious place, and you never know what becomes popular in the vast online universe. Trends catch on for no other reason than being a trend, and a recent Instagram post proves that better than most.

An account named world_record_egg posted a picture earlier this month with the sole purpose of beating the record for the most liked picture on the social network. The secret to victory? A picture of an egg, and nothing else. Why? We don't know - but it worked.

The picture was uploaded on January 4, and it aimed to dethrone a photo of celebrity Kylie Jenner's baby, holding the mother's finger. That picture sits at over 18 million likes, but the infamous egg has gone much further. According to TechSpot, the record was broken on Sunday, but the likes have kept pouring in. As of the time of writing, the world record breaker sits at a whopping 31 million likes. The account that posted it has 3.6 million followers, despite not having any other pictures on the platform.

Not satisfied with its victory, the egg has now gone to Twitter to conquer yet another social platform. The record to beat is about 5.3 million retweets, and the picture currently has just under 150,000, so be sure to do your part in making internet history.

Kylie Jenner herself has responded to the broken record, posting a reaction video on Instagram where she cracks an egg on the floor. The post has gathered over 19 million likes, surpassing her own previous record, but the Instagram community has made it clear that, indeed, the egg came first.