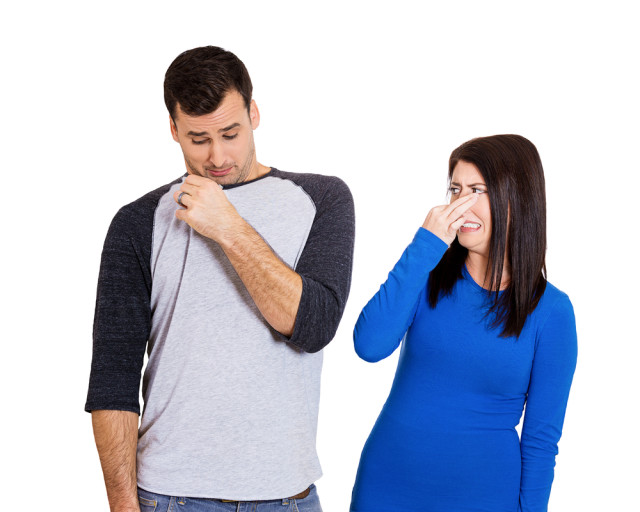 Remember when everyone was up in arms that Bethesda would DARE charge money just so gamers could put some virtual armor on their horse, especially considering the armor didn't actually protect your steed? Well it looks like Sony wants to displace that as the worst DLC of all-time, and they have a pretty good candidate on deck.

Last week, Sony quietly announced new downloadable content for Killzone: Shadow Fall for the Playstation 4. It's called the "Fun & Games Spotlight Pack," and will cost gamers $1.99. What makes this a fun way to spend $1.99? According to the site:

It’s all fun and games until someone loses a game. (Or so they say) Show your fallen enemies, not everything need be taken seriously. This pack contains Fart, Planking and Comedy spotlight moves.

It's not entirely clear how this pack works, but it appears that if you buy the DLC, you'll be able to fart on your vanquished enemies. Take a second and let that sink in: You'll get to spend real money to virtually fart on a virtual corpse. How can you possibly top that?

By planking, apparently. Remember that fad, where all you do is lay in a straight line? For a mere $1.99, your virtual character can lay straight and not move, almost like they were dead. Fun!

If that's not enough to convince you to click the "buy" button, Sony also promises "comedy spotlight moves," but use those with caution because if they're even funnier than farting and planking, you might not be able to control your laughter which will make it difficult for you to frag your enemies.

Share the worst DLC with us in the comments, and let us know if you've had the ... misfortune?... of smelling this "Fun & Games Spotlight Pack" in action.