This week mrk makes another appearance and its a gadget review, rather than PC equipment. 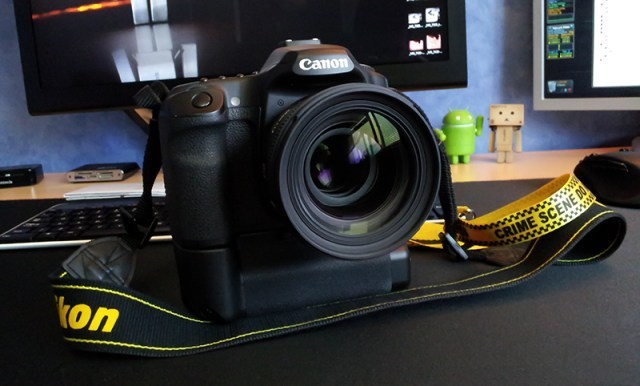 I've had this lens a week~ now and feel I have used it enough to post a review on it and say a few words on whether it is worth the extra cash (£379) over the standard Canon and Nikon 50mm 1.8 lenses which cost less than half that.

I've been a 50mm 1.8 users for many years now and it's always been a good lens to have in the bag, the depth of field is excellent as is the low light capabilities, as you'd expect from a prime lens really.

The Sigma 50mm 1.4 EX DG HSM has a lot of acronyms after the name but all you need to know is how it compares to the cheaper prime lenses out there and how it feels to use, no?

Immediately out of the box the build quality grabs your attention. It's not a textured matte finish like some other Sigma lenses (24-70 2.8 EX DG, for example) but is still matte and tough to the touch/tap. The weight will catch you off guard as well because it has some heft to it. smaller bodies like the Nikon D40~/Canon 450/550D series etc will been weighed down at the front but it's quite well balanced as it's a short lens, just pretty fat.

The front of the lens is completely plain, I really like this and it's something Nikon have used for ages. It gives a more professional and clean look and it stops people from attempting to read the writing when you're taking their picture.

It comes with a good quality hood but the lens cap can be easily knocked off if you catch the end of the pinch release on something, some kind of recess at the end would have been good but you can also buy 3rd party caps on eBay for little money and use them instead I guess. The inclusion of a hood is excellent as canon only bundle hoods with L lenses and want you to pay £20+ for one on anything less.

It also comes with a very nice padded zip top pouch should you wish to carry it around in your rucksack with other kit and so on.

Read the rest of this review ->