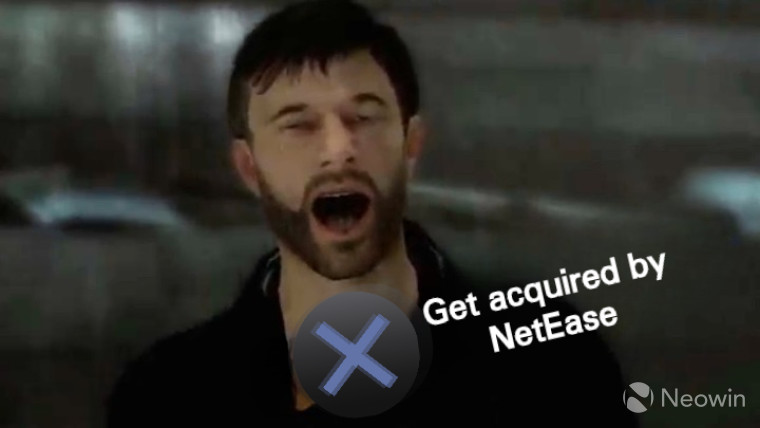 The season of acquisitions is in full swing. In the past few days alone, we have learned that Sony has acquired mobile game developer Savage Game Studios, while both it and Tencent have purchased a minority stake in Elden Ring developer FromSoftware. This, of course, follows Microsoft's mega (and ongoing) acquisition of Activision Blizzard for $70 billion and Sony's purchase of Bungie for $3.6 billion. The latest to join this fray are NetEase and Quantic Dream.

NetEase Games has announced that it is acquiring Quantic Dream for an undisclosed sum. If you are unaware of both of these entities, you should know that NetEase is a Chinese tech giant that is the developer and/or publisher behind several titles that you may have heard of, including Naraka: Bladepoint and Diablo Immortal. Meanwhile, Quantic Dream is a David Cage-led game studio that focuses on narrative-driven non-linear games like Heavy Rain, Beyond: Two Souls, and Detroit: Become Human.

We are thrilled to embark on an exciting new stage of growth with Quantic Dream, bound by our shared vision, mutual trust, and respect. NetEase will continue to fulfill our promise to support Quantic Dream to realize its full potential. By combining the wild creativity and exceptional narrative focus of Quantic Dream with NetEase's powerful facilities, resources, and execution capabilities, we believe there are infinite possibilities that could redefine the interactive entertainment experience we provide for players worldwide.

Today marks an important milestone for our studio after a quarter century of complete independence. NetEase Games values our creative freedom and the drive and passion of our uniquely diverse team. We will now be able to accelerate the vision we share as a group, of creating landmark titles that touch people on an emotional level. We have highly differentiated games in the making and I truly believe that the best is yet to come from Quantic Dream. I am particularly proud that our employees, who were offered a significant share of our capital over the past years, will fully benefit from this acquisition. It is a testimony to our continued commitment to reward all those who have made Quantic Dream the successful studio it is today.

With its latest acquisition, NetEase is a step closer to its goal of operating around the globe, since Quantic Dream will be its first studio in Europe. However, it is important to note that Quantic Dream will continue to operate independently while leveraging NetEase's game development skills too. One of its upcoming projects is a Star Wars title that is a couple of years away from release.