Few people would argue with the convenience of video streaming services such as Netflix, offering unlimited viewing of a changing library of content for a fixed monthly fee. For those who enjoy watching a wide variety of content, it sure beats buying DVD box sets.

But one major element that Netflix didn’t replicate in its video streaming experience was the repertoire of extra features that are bundled in with most TV shows and movies on DVDs and Blu-Ray. From alternate endings and bloopers to director commentary and production videos, extras are a hugely popular part of the viewing experience for many. 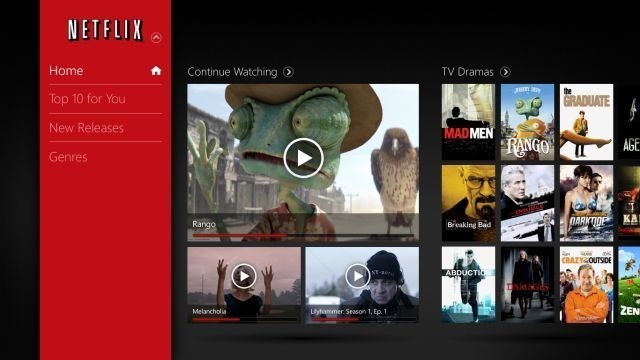 Netflix isn’t insensitive to that reality, and plans to do something to about it. CNET reports that the company’s vice-president of product innovation, Todd Yellin, revealed at last week’s GigaOm Mobilize conference that Netflix plans to introduce that content, on a trial basis, with its own shows:

The core of the experience is watching the story that the directors and writers contend, and that’s like 99% of what it is. But supplemental content, whether that’s extra features or so forth, we’re going to test that around our own originals.”

Netflix original content includes the Emmy award-winning 'House Of Cards', along with the resurrected 'Arrested Development'. Shows like these may soon see DVD-style extras offered alongside the episodes.

If the test is deemed successful, Netflix plans to expand its offering further. Yellin says: “We’ll experiment around our originals, and if that goes well, we’ll go back to our partners that we license a ton of content from, and I can see possibly doing some extra or supplemental content around that.”