Nokia may have revealed a number of upcoming devices at its Nokia World event in October but leaked renders, photos and videos of an unannounced product, the Lumia 929, have been popping up on the Internet for the past several weeks. Today bring us the best look yet at the smartphone, thanks to newly posted photos at WPCentral. 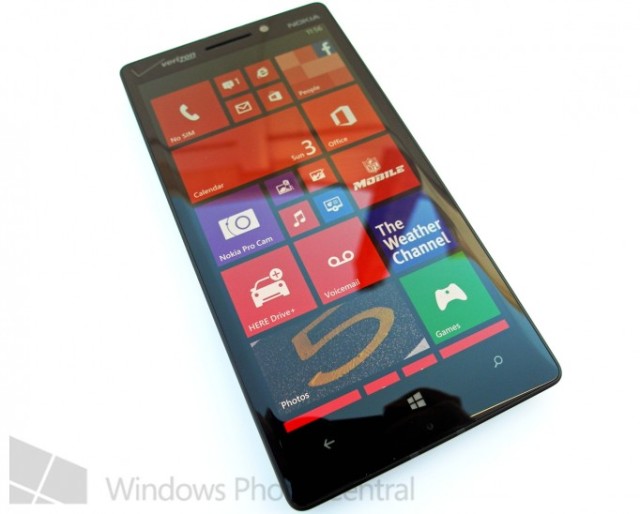 The new images show off the large 5-inch display on the device, running on the "Update 3" build of Windows Phone 8. The article's unnamed source for these new images claims that the body of the 929 is similar to that of the older Lumia 928. Like that smartphone, the 929 is supposed to be a Verizon Wireless exclusive.

As far as the hardware specs, the article has some updated details on that front:

The article claims that the Lumia 929 is in carrier testing now but a specific release date has yet to be confirmed, although it says we can expect it to go on sale between Thanksgiving and the start of 2014. Pricing for the device is still unknown.