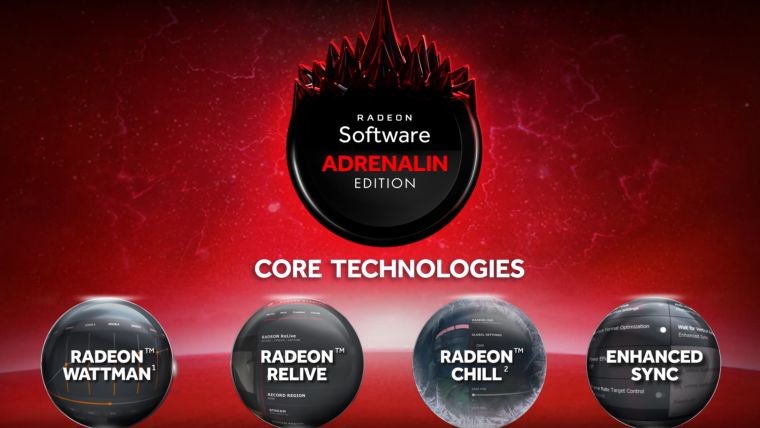 AMD's Radeon cards have always been a viable alternative to Nvidia's gaming offerings, mainly because of the software suite that went along with it, allowing fast updates, an at-a-glance snapshot of your system, and some extra tools that gamers find useful. To that end, the company has released update 17.12.1 today - dubbed the Adrenaline Edition - that is even more feature rich than before.

The biggest change is an overlay for games - activated by Alt-R - that allows users to change settings on the fly without having to alt-tab out to do the requisite work. The overlay gives you access to all the basic Radeon features, such as ReLive for streaming and capture, FreeSync enabling, framerate tweaking, and even color adjustments.

Also as part of the update, ReLive now has chat options that will allow you to interact with viewers while you are streaming.

"Radeon Software Adrenalin Edition continues to set the bar high with remarkable features for allowing gamers to connect with other gamers around the world," Andrej Zdravkovic, corporate vice president of software, Radeon Technologies Group, said in the company's obligatory official statement. "Now gamers can tailor their gaming experience directly in-game, use our groundbreaking AMD Link mobile app to monitor their gaming performance on their phone, and in an instant, share their best highlights to their streaming platforms and social networks of choice. We've designed Adrenalin Edition as a powerful tool for those who aspire to achieve gaming greatness among friends and the community."

As far as Resolved and Known Issues:

Update 17.12.1 is now available on the AMD site, or by clicking Updates in your Radeon Settings interface.