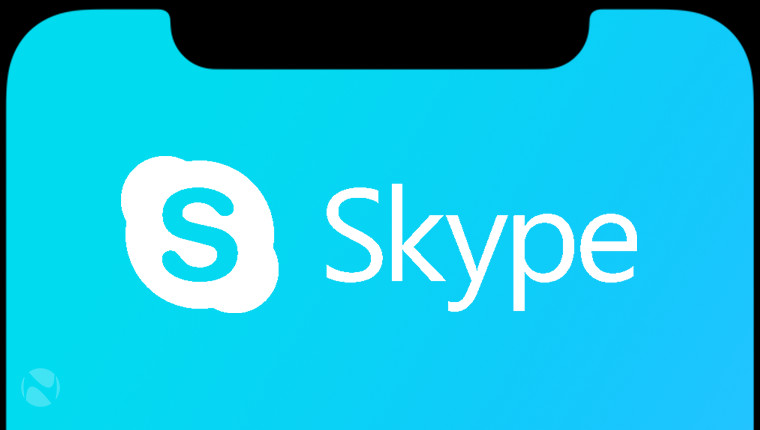 When Apple released the first iOS 12 beta this week following its WWDC 2018 keynote, there was a known issue that said that Skype might crash upon sign-in. This actually isn't a new thing, as it happened during the iOS 11 beta period, as well as when the iPhone 8 launched.

The good news is that the issue has once again been fixed. The bad news is, unfortunately, that the new app build is only available for Skype Insiders at the current time. It seems likely that this update will roll out to the general public sooner rather than later, as Microsoft tends to move quickly when it comes to fixes like this.

Obviously, those that are on the iOS 12 developer beta chose to take their chances, as it's unavailable in a public beta form at this time. That's expected in under two weeks, after developer beta 2 is made available.

Microsoft's Insider Programs for iOS are invitation-only, as you need to install the app via TestFlight. If you want to apply, you can do so here.