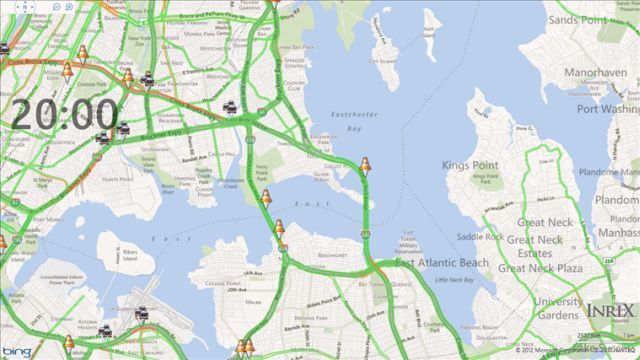 One of the new apps is INRIX Traffic, which offers up real time worldwide traffic information. Versions of the same app have been released for iOS, Android, Windows Phone and Blackberry platforms. Today's press release officially announcing the program claims that the Windows 8 Metro version has two times the coverage of any other traffic app with over 1 million miles of roadways. The app can even predict how the traffic for a particular road will change up to eight hours ahead of time. 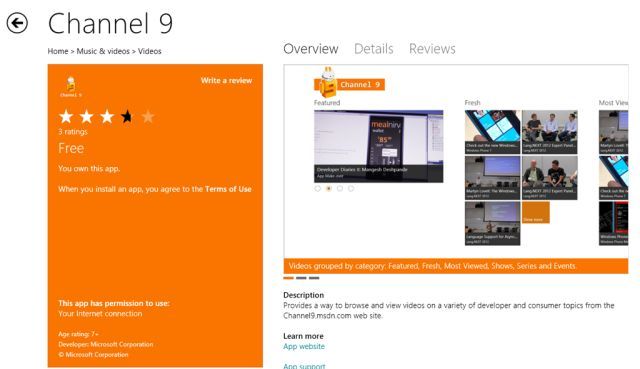 Microsoft has also released two internally developed apps for Windows 8. The first is for Microsoft's popular Channel 9 video service which is geared primarily at PC developers and tech enthusiasts. 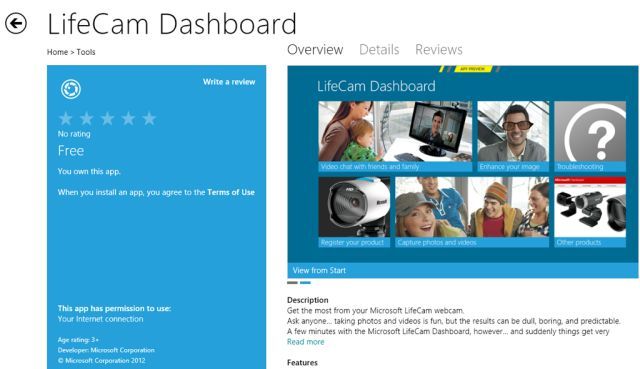 The other new Microsoft Windows 8 Metro app is LifeCam Dashboard, which adds a number of feature for people who own Microsoft's LifeCam series of Internet PC cameras. 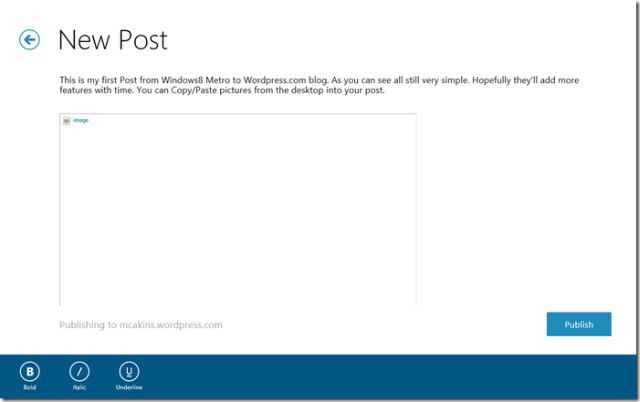 There are some previously released Windows 8 Metro apps that have gotten some recent updates. Perhaps the biggest one is for the WordPress app. The new version now allows Windows 8 Metro users to actually compose a new blog post from within the Metro interface. This is apparently just text only at this point. There is no support at the moment for uploading new pictures or video via the Metro WordPress app.