Earlier this week, we reported that Game Informer had posted a blacked out teaser image of its latest print magazine cover story. The story is the first reveal of the next Gears of War game. Now the full cover has been unveiled (in fact there's more than one version) along with the actual title of the game; Gears of War Judgement. 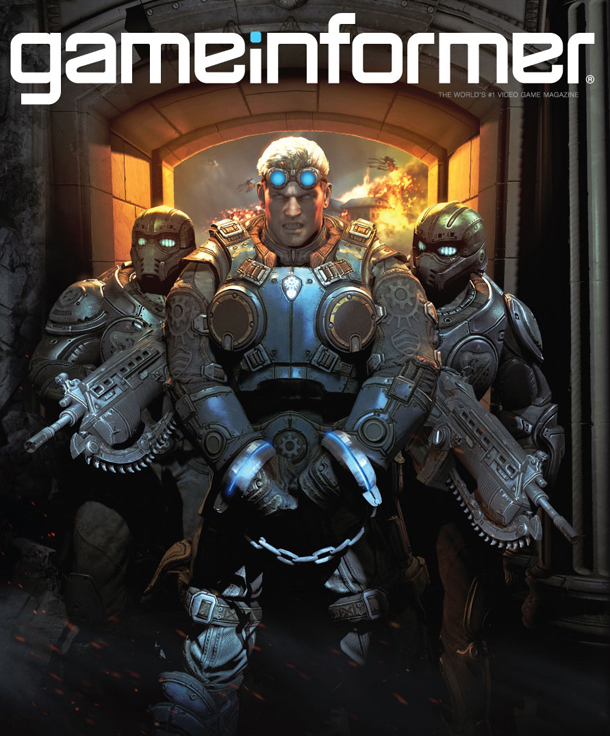 Look for younger versions of Baird and Cole to pop up, along with some new characters named Garron and Sofia. The four people form the Kilo Squad and IGN reports that the foursome are "charged for treason" in Gears of War Judgement (hence the shackles on the cover).

Epic Games President Mike Capps seemed to confirm via a Twitter post that developer People Can Fly, the makers of the great FPS games Painkiller and 2011's Bulletstorm, will be the primary developer for Gears of War Judgement. We should learn a lot more on Monday at Microsoft's pre-E3 2012 press conference.