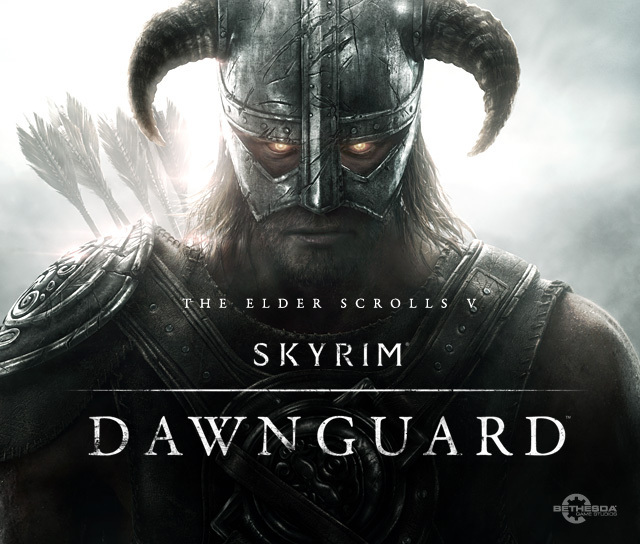 If you are a fan of The Elder Scrolls V Skyrim (and really, who isn't?) and if you own an Xbox 360 console, you could get the chance to play the upcoming expansion pack for the open world RPG for free and a bit earlier than the rest of us. Bethesda Softworks announced this week that it is now taking sign-ups for Xbox 360 users to beta test the expansion, Dawnguard.

You will have to be a registered member of Bethesda's community forums in order to be considered for the beta test. Invites should go out in about a week and if you are selected you will receive a Xbox Live download code to get the beta. This will be the full version of Dawnguard and beta testers won't have to pay for the final version when it comes out.

As we have reported before, a recent trailer for Dawnguard seems to show that the storyline involves some kind of vampire group wants to blot out the sun and your character has to naturally stop this from happening. The expansion will be released for the Xbox 360 later this summer for 1600 Microsoft points (about $20). The expansion will probably be released for the PS3 and PC versions of Skyrim at some point but no specific release dates were announced.