Internet is managing to reach every part of the globe in some manner, including countries with restrictive governmental regimes, like North Korea. As the number of internet users increase, so too do the numbers associated with their traffic.

Cisco estimates this, and the figures they have produced are quite astonishing to look at. By 2015, they expect that global internet traffic will reach the zettabyte threshold annually. What is a zettabyte? 966 exabytes. What is an exabyte? About 1,000,000 terabytes. 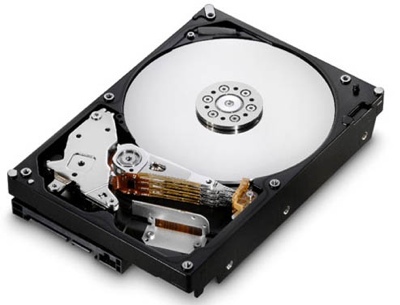 This is a Hitachi Cinemastar HDD with 1TB of storage. Suddenly it seems lacking.

In a normal month during 2015 they're expecting 80.5 exabytes of global IP traffic. Assuming they're accurate, internet speeds will continue to increase, and this figure likely also will.

In the space of five years, global IP traffic has increased eightfold. Given five years more the figure we're currently at will increase fourfold. Between 2010 and 2015 they expect a compounded annual growth rate of 32%.

In 2015 they're expecting the gigabyte equivalent of every movie ever made to cross global networks.... every five minutes. The number of devices connected to the internet will be double the global population figure of the time.

The figures and facts keep coming, and they're all very hard to comprehend. The sheer amount of traffic involved in a single zettabyte is staggering. Let's try and get an idea of what you could do with zettabytes.

If every piece of speech was digitized as 16kHz, 16-bit audio, you'd need roughly 42 zettabytes, according to Mark Liberman. Liberman's statistic is not just based on one person's speech, but on everything anyone has ever spoken. Small-talk with your colleagues, legendary film scenes like Charlie Chaplin's speech in The Great Dictator (and all the cut versions of these scenes), and the inane, ranting speeches of tyrants and dictators. All of this would work into 42 zettabytes. The Internet was estimated to be 546 exabytes in size in 2009. That's only half of a zettabyte. You could download the entire Internet to a zettabyte hard drive, and still have plenty of space left over for no good reason, assuming such a hard drive would exist. 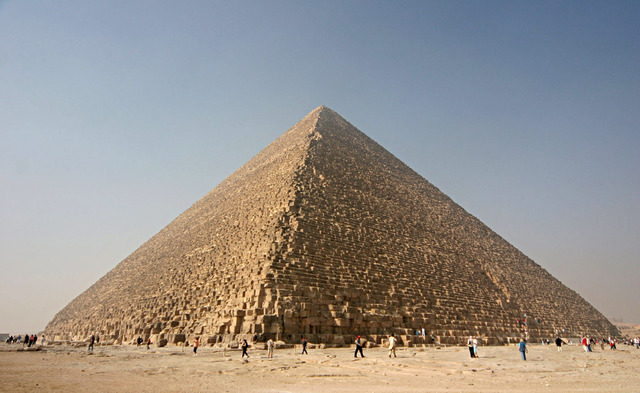 Make this out of 64GB microSD cards and you're close.

There is only one size larger than the zettabyte, and that is the yottabyte, but the figure is so astronomically high it would be impossible to even attempt to convey it in human terms. Assuming you saved a yottabyte's worth of information to 64GB microSD cards, the stack of microSDs would weigh just under 4,000,000 tons; roughly two thirds of the Great Pyramid of Giza's weight. There are not many ways of depicting the sheer size of the number, but when you think about the inevitable increase beyond 2015, you'll see just how critical the internet has been and will continue to be for the foreseeable future.