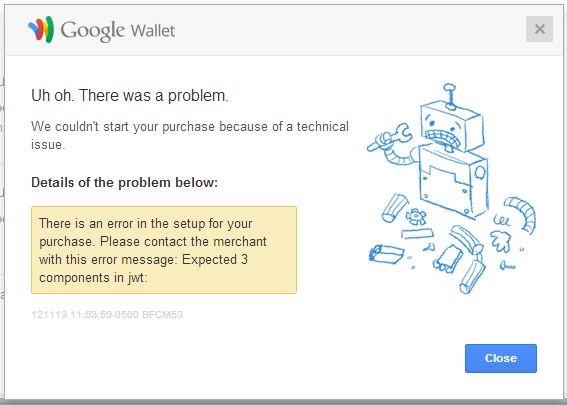 Google’s Nexus 4 was released to an overwhelmingly positive reception, likely because the smartphone offers excellent specifications at a price much lower than the competition. Many excited customers were sitting waiting to place their order through Google Play on release day... only to find error messages signifying a lack of Nexus 4 goodness waiting for them.

According to sources at Maximum PC, orders from the Play Store were resumed a few days ago, but the delivery dates aren't going to please. They're on the wrong side of Christmas with 8GB models taking 8-9 weeks to arrive, and 16GB models 6-7 weeks.

eBay has been forced to take action over the torrent of Nexus 4 handsets hitting their site, with people eager to sell for profit. The online auction house has new guidelines for selling Nexus 4 handsets, due to the sheer number they're trying to deal with.

The decision by eBay to go down this path may be polarizing, for there are likely people who would be prepared to part with the most hyped Android phone of the current moment for the right price. Other sites, such as Craigslist, might be seeing a few Nexus 4 handsets listed soon as well.

No reason has been given about why the phones are so slow to be releasing, but Google must be dealing with a significant production backlog or some manufacturing kinks that need worked out.