The HTC Windows Phone 8S is the lowest end and cheapest of the Windows Phone 8 launch devices, packing a 4.0-inch WVGA display and a 1.0 GHz Snapdragon S4 dual-core chipset with just 512 MB of RAM. If you live in the United States and were hoping on getting your hands on the cheaper Windows Phone device then you're out of luck, as the HTC 8S will not be coming to the U.S. 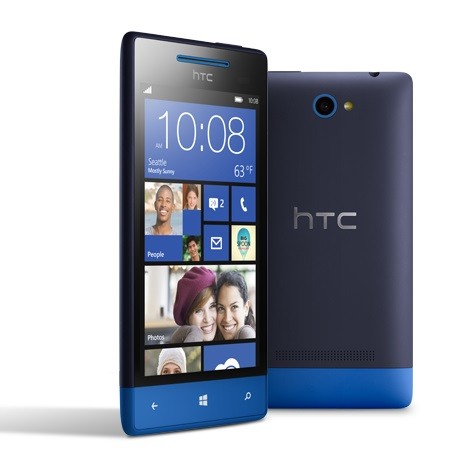 When carriers for the respective Windows Phone devices were announced on launch in October, the Windows Phone 8S was mysteriously missing from any of the major U.S. carriers' line-ups, with HTC only bringing their flagship Windows Phone 8X to play. In a statement released today, the company confirmed that it is not planning on bringing the 8S stateside:

Initially there was a lot of buzz on Neowin about the HTC 8S, with users commenting that they would be looking at buying the 8S over (the also popular) flagship devices like the Nokia Lumia 920. For those of you in the United States, your only option now will be to import the phone if you're desperate to own it, but it may be cheaper to simply get an officially available carrier-subsidized model.