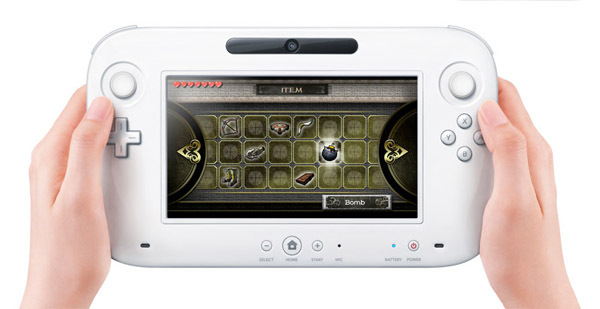 Following the impressive footage of the Wii U shown, Nintendo's Reggie Fils-Aime has admitted in an interview that some of the footage played actually came from the PS3 and Xbox 360. Reggie later said that the footage was necessary in order to demonstrate what the system can do. "We're talking a year away from when the system's going to launch," he said.

Speaking to GameTrailers, Reggie started off by talking about how its more hardcore userbase had been left in the cold. "There has been some fantastic content that has not come to our platform," he said, "third-party developers have told us that the reason they couldn't bring it to our platform was the horsepower of the machine."

Even though graphics were the Wii's weak point, Reggie felt that showing off the new controller was more important than showing off actual Wii U footage. "The system is 1080p, tick that box. Now it's about what the new experience is that we're going to bring to bear," he said. Despite this, Reggie assured the interviewer that consumers can expect games that take full advantage of the system.

Reggie also mentioned the new online system Nintendo are developing, which wasn't expanded on much during its presentation. Reggie explained that the online portion is still a key part of its strategy, and that we can expect to see more of it "over the next few days."