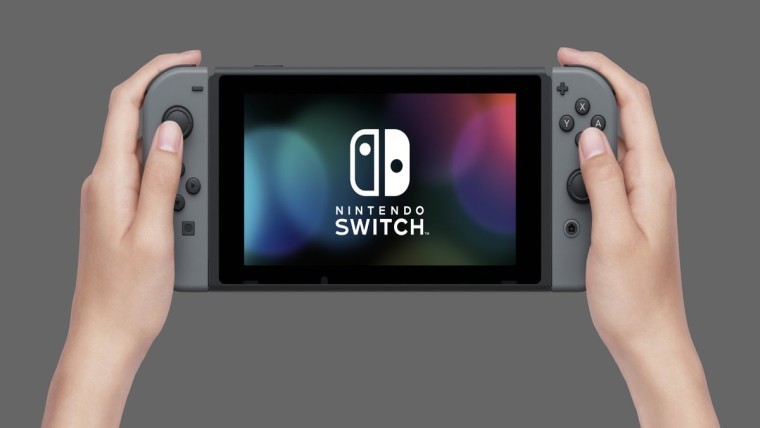 Switch users have been reporting their screen issues on a Reddit thread which has over 2000 comments, complaining of pixels on their device displays which are either "dead," meaning they do not light up, or "stuck," meaning that a pixel remains a single colour regardless of what is being shown on the display.

Nintendo has responded to the isses on its support page, stating:

"Small numbers of stuck or dead pixels are a characteristic of LCD screens. These are normal and should not be considered a defect."

Complaints about the displays of its devices is something that Nintendo has experienced before. After the US launch of the Nintendo DS in 2004, the company received complaints of dead pixels, and eventually pledged to offer replacement devices under warranty. In the case of the Switch, however, owners with consoles affected by dead or stuck pixels will not be offered replacements.

The release of the Switch console has been riddled with notable occurences such as connectivity issues with the left Joy-Con, foul-tasting game cartridges, and secret messages hidden inside the controller of the Switch Pro.