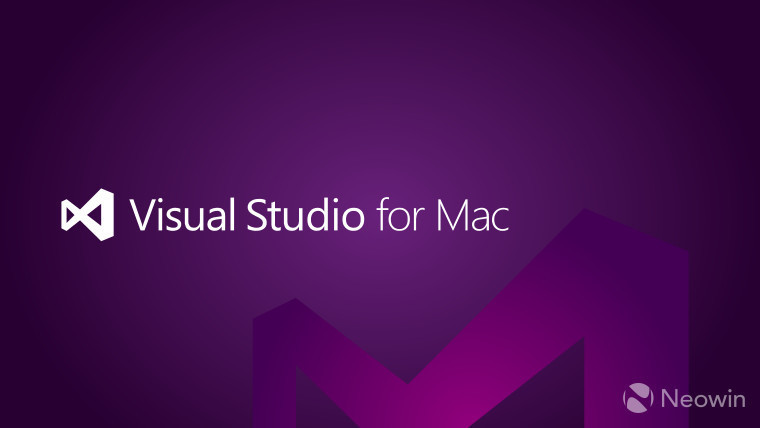 As in Visual Studio 2017, Visual Studio for Mac Preview 4 also brings enhancements to the Xamarin.Forms Previewer, along with new and updated development templates. "We have overhauled all of our iOS, watchOS, and tvOS templates with a flurry of new extensions to make development a breeze," Miguel said.

There are new Connected Services with simplified access to cloud capabilities, and you'll also find the latest SDKs for all major platforms, including Android 7.1 Nougat, iOS 10.2 and watchOS 3.

Here's an overview of some of the other key changes in Visual Studio for Mac Preview 4:

You can also view the full release notes on the Xamarin site.

Visual Studio for Mac Preview 4 is available to download now.