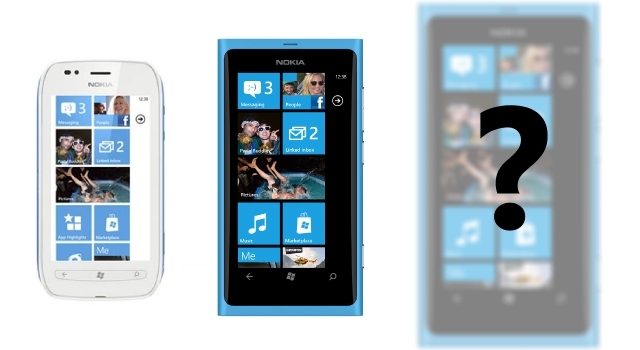 With Nokia's premium Windows Phone device, the Lumia 800, having been on sale now for several weeks, attention has increasingly been turning to Nokia's future smartphone devices. Just yesterday, the mid-range Lumia 710 - which debuted at the same time as the 800 -officially went on sale in Taiwan, and will make its way to numerous new markets, possibly including a launch on T-Mobile US, as early as next week.

But it's the elusive 'third device', which was repeatedly rumoured and discussed before the two Lumia handsets were announced, that many remain so interested in. The promise of a flagship Nokia Windows Phone - with all the goodness that makes the Lumia 800 such a great device, plus an extra helping of awesomesauce on top - remains a tantalising one, but the 'Lumia 900' has so far remained out of the limelight.

Now, though, The Geek Tech Blog is claiming that they've had exclusive hands-on time with the Lumia 900, sharing some details which, though few in number, will surely pique the interest of many a Windows Phone fan.

First up is the news that the device has a 4.3" AMOLED display, presumably including the same ClearBlack technology that makes the screen on the 800 such a joy to behold. The design is effectively a larger version of the Lumia 800, although the prototype 900 that was handled had a glossy finish, unlike that of the 800 which has a soft matte finish to its striking polycarbonate shell.

The layout of the buttons around the body also mirrors that of the 800. The Lumia 900 differs from its smaller sibling in the design of the microSIM and microUSB access; the microSIM slot sports a new design similar to that of the iPhone, while the microUSB port is no longer protected beneath a cover.

It was also pointed that out the image of an unknown Nokia device that appeared in a promotional video a few weeks back is NOT the Lumia 900, despite persistent rumours to the contrary. 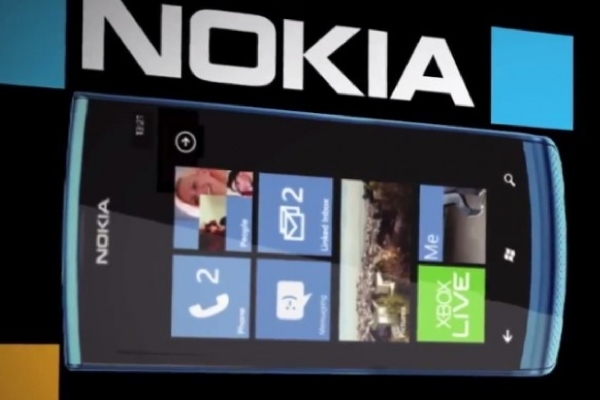 This is NOT the Lumia 900, apparently.

While there remains no firm indication of launch date, The Geek Tech Blog suggests that it will be announced sometime in the first quarter of 2012; if that proves to be accurate, we could see our first glimpse of the device at Mobile World Congress in late February.

One point worth mentioning, however, is that the blogger claimed to have received confirmation that Windows Phone 8 - known by its internal codename 'Apollo', and expected sometime in the middle of next year - would bring the first platform support for NFC. That would be awesome, were it not for the fact that earlier today we that Microsoft has officially confirmed that Windows Phone already supports NFC.

On the face of it, this would seem to cast some doubt on the reliability of the claims being made by the blogger in question - but for now, at least, we'll give him the benefit of the doubt.

NokiaGadgets.com has also weighed in with details about the Lumia 900 that it attributes to a previous source (although in this instance, the site isn't claiming to have had hands-on time with the device). Supporting the claims of a 4.3" display, they add that the 900 will have a 8MP rear camera, plus another camera up front, as well as supporting LTE. They also spill the beans on the handset's dimensions, stating that it will be 125.5mm x 65.8mm x 9mm, making this a much thinner device than the Lumia 800. Additionally, they claim it will be available with 16GB and 32GB storage options.

Both sites state that the Lumia 900 will go on sale with the next update of Windows Phone on-board, currently known by the codename 'Tango' (no relation to the Tango video-calling app released last month on the Windows Phone platform).

For now, it's probably best to take these reports with several pinches of salt.