Back in January, Microsoft announced that its popular 'Where’s My Phone Update?' feature would be discontinued. The service was well-liked by Windows Phone users, who appreciated being kept apprised of when they could expect to receive the latest updates for their devices, with details broken down by handset, country and operator.

Microsoft's decision was not a popular one, with many users arguing that it was a backward step for a process that had previously been commended for its transparency. More cynical minds suggested that Microsoft had made the decision to avoid embarrassing carriers that persistently dragged their feet in delivering timely updates.

Microsoft subsequently claimed that the real reason behind its decision was that, as the range of Windows Phone handsets and markets increases – and with the reality that some OEMs, devices and territories get firmware and OS updates that others do not – the page would simply get "too unwieldy" to manage going forward.

Whatever the reason, Nokia clearly believes that the concept remains perfectly workable, as it has now resurrected the feature with its own new version of the 'Where's My Phone Update?' feature. Currently available for the Lumia 800, for which Nokia has just announced a new update that will bring better battery life and other improvements, the Software Availability Information page first invites users to select their region: 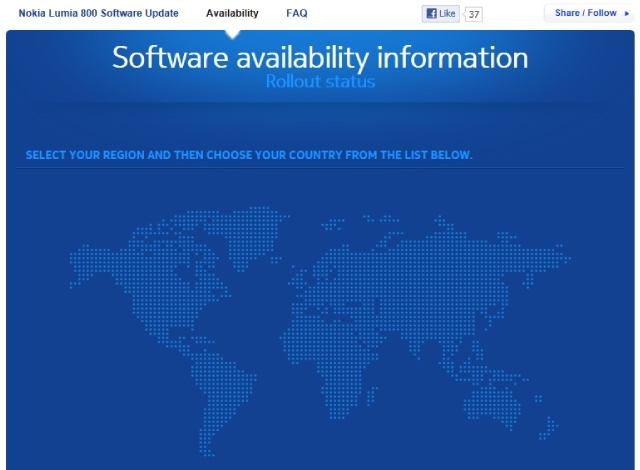 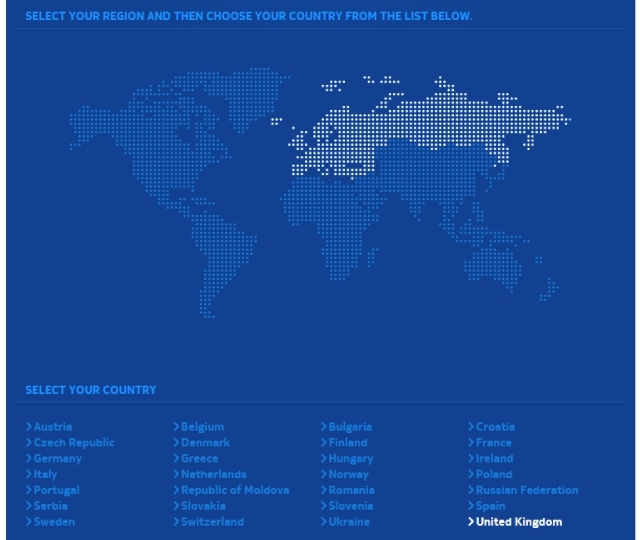 …and finally, they’ll be presented with a table showing the availability of the update for their operator: 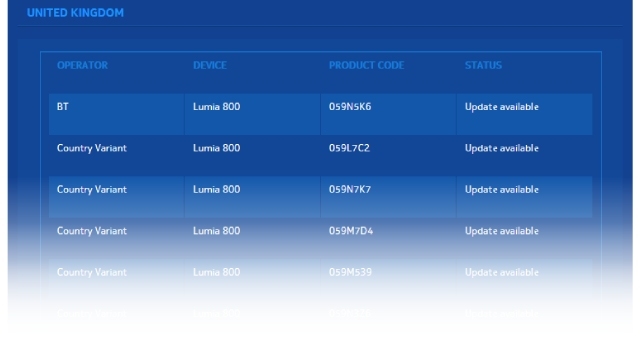 A page offering general information on the update and how to install it, and a more detailed FAQ page, are also provided. Handy.