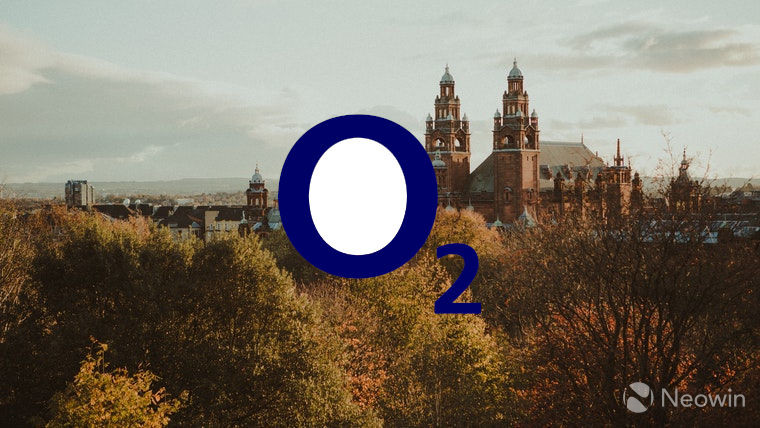 The UK mobile carrier O2 has launched an initiative called Community Calling in Glasgow to help get digitally excluded households online. O2 and its partner Hubbub said that 1,500 smartphones will be donated as part of Community Calling, saving those older devices from ending up in a landfill.

The scheme is asking people that have an unused smartphone to donate to the campaign where it will be professionally wiped before being passed on to someone that needs it. O2 will give recipients a SIM card for their new device with 6GB of data per month along with unlimited calls and texts. This will help them to stay connected during the lockdown and give them access to vital online services.

It’s estimated that there are about four phones sitting idle for everyone that’s currently being used and that 155,000 tonnes of electronic waster are being thrown away each year in the UK. This wasteful use of resources is contributing to unnecessary carbon emissions and by re-purposing 1,500 devices, Community Calling expects to save more than 80 tonnes of carbon emissions.

Commenting on the partnership, Gavin Ellis, Director and Co-Founder at Hubbub, said:

“It’s been heart-warming to see the positive impact receiving a smartphone through the Community Calling project has already had on so many people’s lives. Being connected to loved ones and accessing essential services is easily taken for granted but, even as lockdown lifts, it is still not a reality for too many people. We’re excited to be working with O2 to expand Community Calling to Glasgow to get more people connected and prevent unnecessary electrical waste, which is a major contributor to climate change. We’re calling on individuals and businesses with spare smartphones to donate them to somebody who needs a device.”

The initiative was initially announced last October with a goal of donating 10,000 unused smartphones to those in need. It has rolled out to London, Manchester, Leeds, Bristol, Cardiff, and Swansea in that time. O2 says that businesses alone have so far donated 3,500 phones but didn’t provide an update on how many individuals have given. Head over to Hubbub’s website if you’d like to re-home a device.