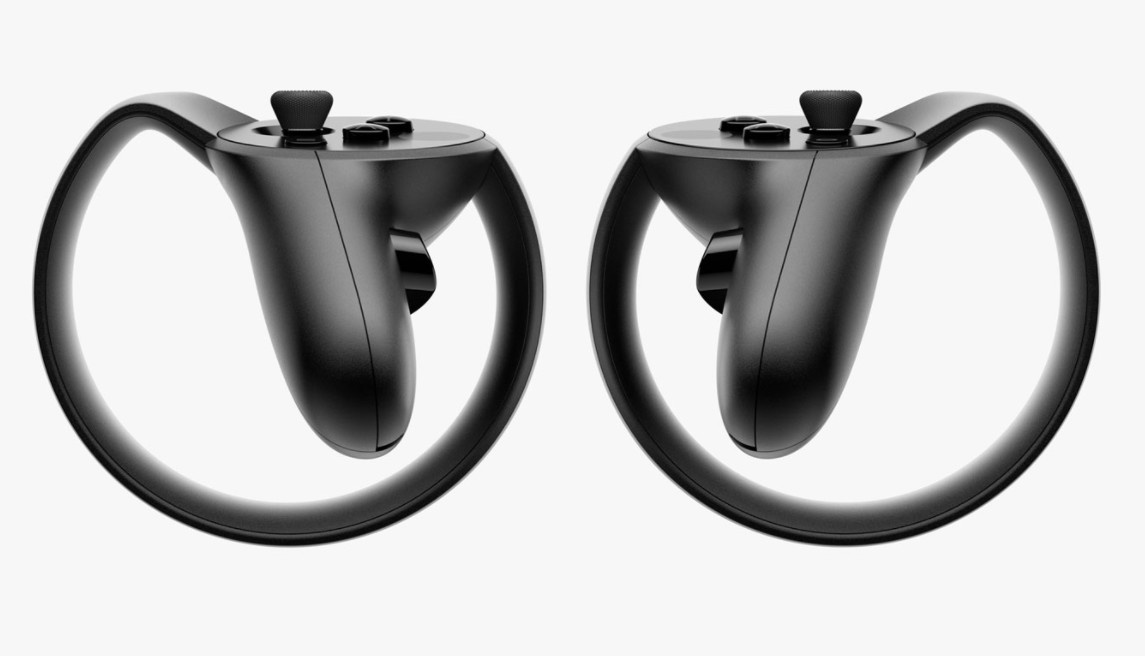 It has been close to a year since Oculus announced its first commercial VR headset, Rift. After starting as a Kickstarter project and years of developer models, the consumer-friendly version of the headset was finally made available as a pre-order. Although it launched at a price point of $599, the Rift did not offer a proper motion-based controller, but instead relied on something less intuitive like an Xbox One controller. The more intuitive 'Touch' controller was announced later at the company's annual Oculus Connect event and is now finally available for purchase.

For those unfamiliar, the Touch is a motion-based controller that opens up a whole new world of interactions. Unlike the Xbox One controller, the Touch offers precise tracking via sensors and ergonomic handles that allow for natural hand poses. Most importantly, it feels natural in-hand due to its balanced weight distribution, making it feel seamless during use. The Touch controller is now available online through the Oculus site or via physical retailers starting today for $199.