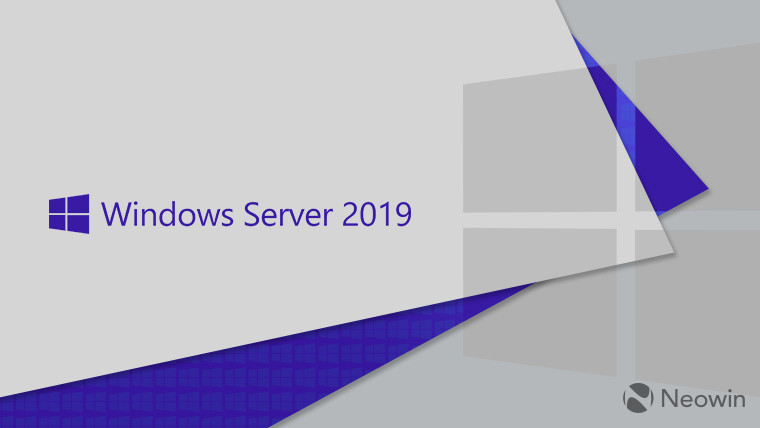 Today, Microsoft announced a bunch of new Microsoft 365 features for those running Windows in virtual environments. Mostly, it has to do with running virtualized Office apps on Windows Server 2019.

The company says that FSLogix containers are now fully integrated into Office apps that run in virtual environments, and that should result in a big boost in performance. It should be as fast and responsive as if you were using it on a dedicated machine. It's now available on Microsoft 365 E3, E5, A3, A5, Student Use Benefits, F1, and Business SKUS, along with Windows 10 Enterprise E3/E5 and Education A3/A5 SKUs, Windows 10 VDA per user, and RDS Client Access License and Subscriber Access License.

Windows Server 2019 is getting support for both OneDrive Files On-Demand and Office 365 ProPlus. With the latter, this is a big deal for anyone that's migrating from Windows Server 2008 or 2012, the former of which won't be supported after January and the latter of which won't be supported for connecting to Office 365 data after October 2020. Naturally, you'll want to use OneDrive Files On-Demand with the Office apps in your virtual environments, which allow you to access all of your cloud-stored files, while still choosing which ones to store locally.

There are a bunch more improvements for running Office in virtual environments. There's Outlook Cached Mode which allows you to get to your email and calendar faster, and you can also set Outlook to sync your inbox before your calendar. OneDrive now lets people share one installation of the app, while still letting the users access their own accounts. Teams is offering something similar.