As we inch closer to the unveiling of the next flagship from OnePlus, it looks as though a tipster has leaked a few images of the upcoming device prior to the official unveiling on July 27th. 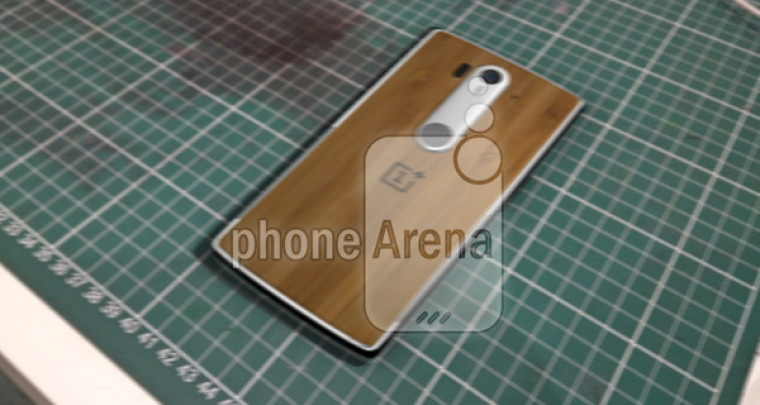 Naturally, these images look a bit off and are fairly blurry. But, what we could be looking at is a dummy model of the real unit. If these images are to be believed, it looks as though OnePlus hasn't deviated much from the basic shape and design of the original.

Although we haven't seen an official image of the successor, OnePlus has been slowly teasing the '2' with details of its specifications. So far, OnePlus has unveiled that the new flagship will be powered by a Qualcomm Snapdragon 810, offer USB Type-C connection and have a "lightning quick" fingerprint sensor.

The OnePlus 2 will be unveiled on July 27th, 2015. In order to celebrate the release, OnePlus will be offering OnePlus 'Cardboard' VR kits so users can attend the event virtually. Those interested can keep an eye out on this page here.