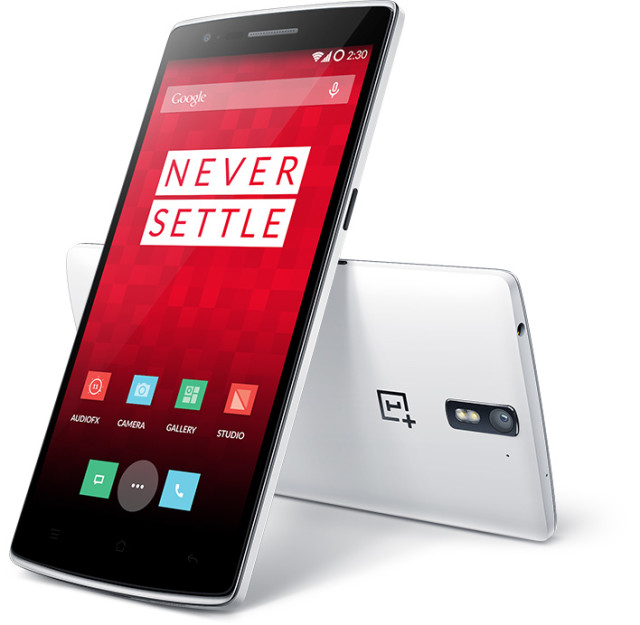 OnePlus has updated its production schedule to accommodate the unforeseen surge of demand for its popular flagship device. The product will be available to the general public sometime in late June of 2014. This coincides with OnePlus’ initial announcement of releasing the device internationally in the second quarter of 2014.

According to a forum post, OnePlus will adjust its production schedule in order to accommodate for the unexpected demand. In its updated plan, OnePlus will focus on increasing production of the 64GB Sandstone Black model. They will also focus on producing the 16GB Silk White model. These initial units should arrive sometime in late May and early June. These two models will be some of the first available units for those who were invited to purchase the device.

Currently the production schedule is as follows:

Although general availability will be sometime in late June, it looks like it will still require an invitation to purchase the device. It is under the assumption that OnePlus will have wider availability of invites at that point, making the device easier to purchase. The OnePlus is priced at $299 for the 16GB and $349 for the 64GB model. The handset is available in two colors with the option to purchase customizable backplates.