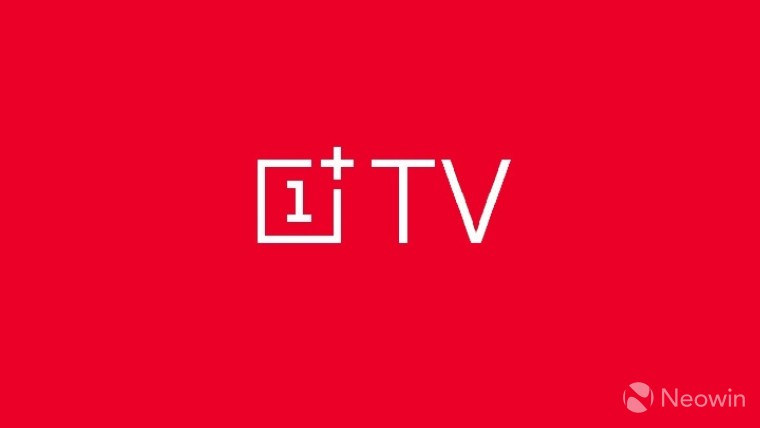 OnePlus had last year launched its premium Smart TVs in India. The lineup met with limited success as the price tag of the TVs were on the higher side. Now, OnePlus has announced that it will be launching two new series of Smart TVs in India early next month.

The new OnePlus smart TVs will "bring a premium experience across different screen sizes to the mid-range as well as the entry-level Smart TV segments" in India. The new TV lineup will be announced on July 2 via an online-only launch event.

OnePlus is also expected to launch a budget smartphone, the OnePlus Z, in India soon. It is possible that the company could announce the product alongside its new smart TVs on July 2nd itself.