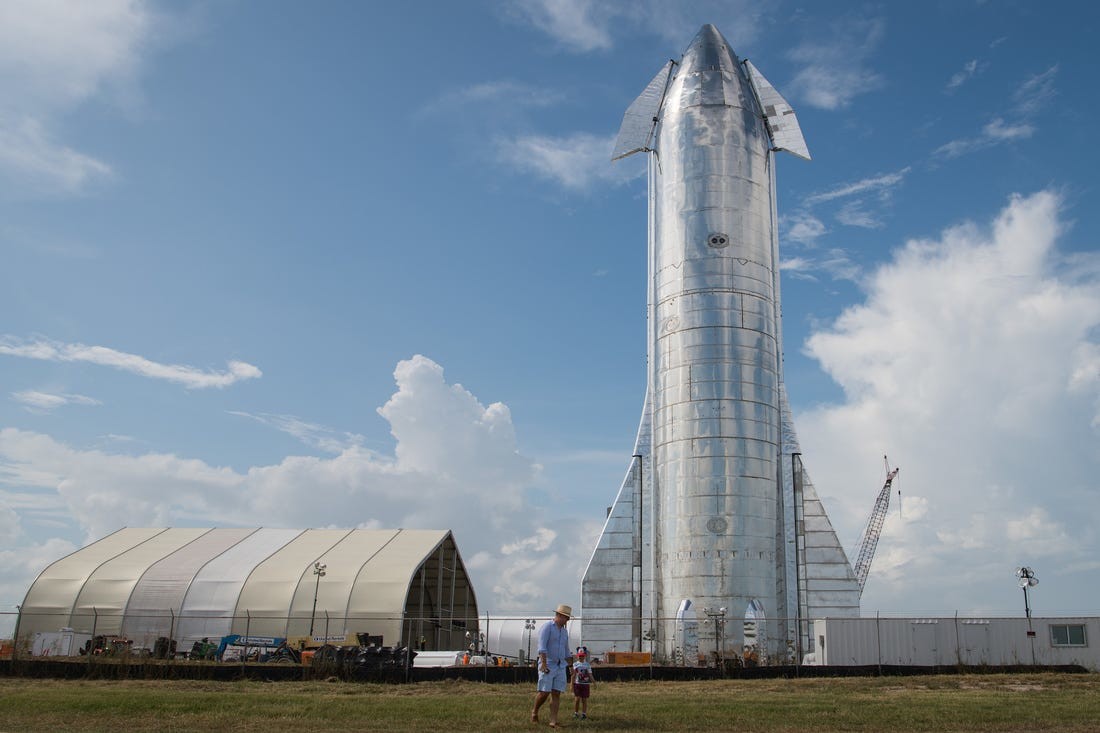 After successfully completing Crew Dragon's maiden manned flight to the International Space Station, SpaceX now wants to shift gears and prioritize other projects. As picked up by CNBC, the founder and CEO of SpaceX, Elon Musk, wrote a company-wide email urging employees to primarily focus on the Starship initiative henceforth.

Musk asked his employees to consider devoting "significant time” to accelerate progress "dramatically and immediately" on the project. “Please consider the top SpaceX priority (apart from anything that could reduce Dragon return risk) to be Starship,” he stated in the email.

Since day one, the Starship project has been SpaceX's bold initiative to make space travel and the inhabitation of other planets a tangible reality. While we are beyond Musk's initial planned window to put the iconic stainless steel rocket in orbit, that is not to say that the company has not been working on the project at all.

Back in April, SpaceX released a user guide for the Starship rocket encapsulating its various configurations, and claimed that the project is "expected to allow for space-based activities that have not been possible since the retirement of the Space Shuttle and Space Transportation System or have never been possible before."

Furthermore, SpaceX is regularly carrying out test runs of Starship's various prototypes. On May 30, despite the SN4 prototype's explosion on the test stand, preparations for testing the SN5 prototype at Boca Chica, Texas, are already underway.