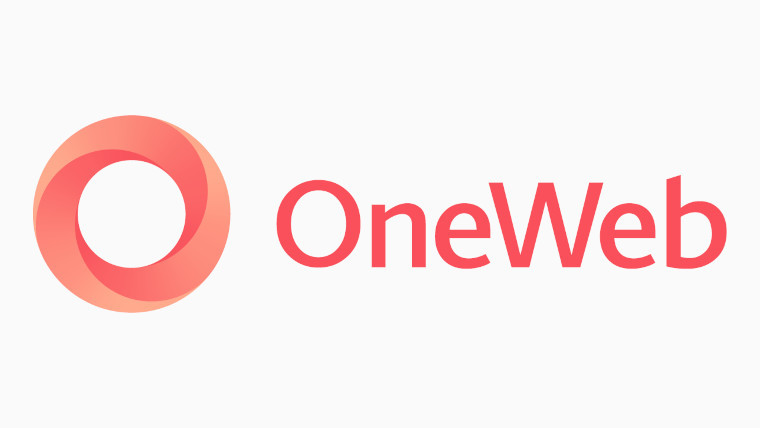 The internet satellite company OneWeb has announced an agreement with BT to help get the hard to reach rural parts of the UK connected with faster internet connections. Using OneWeb’s satellites, BT may not need to lay any equipment to get residents in rural areas connected to the net at faster speeds.

Under the agreement, BT will look at how OneWeb’s satellite technology could support improved capacity, mobile resilience, backhaul, and coverage in remote locations. Aside from helping business and communities get connected, the two firms could also look at how internet satellites could serve BT’s global customers.

“This partnership is a huge sign of progress in the resilience and advancement of the overall telecom infrastructure in the UK. OneWeb’s network will be a vital means for bridging the last digital divides across the network and we are excited to be part of the solution with BT to expand the nation’s digital infrastructure.”

No dates have been set as part of this deal as to when internet satellites may be used to deliver connectivity to those in remote areas but hopefully we’ll hear more about any developments that the two firms make in the coming months.