OPPO is set to introduce a smartwatch on July 31, powered by Google's Wear OS. The upcoming OPPO Watch is the global version of the company's smartwatch that was launched in China in March, although that variant runs OPPO's own ColorOS operating system.

Based on a promotional material from OPPO, it seems that the global OPPO Watch will look a lot like the Apple Watch in terms of design, just as the Chinese version does. The main difference is its operating system, which will cater mostly to consumers in the west.

As for the specs, a listing with the U.S. Federal Communications Commission reveals a few details about the accessory, which remain the same as that of the original model. The OPPO Watch will be powered by the Snapdragon Wear 2500 chipset, the same processor used for its Chinese version. The chipset will be paired with 1GB of RAM and a 430mAh battery. It's also possible that the device will sport a 1.9-inch AMOLED display with a 402 x 476 resolution.

There's no word yet on the global version's price. It won't be that long, though, before OPPO announces more information about the accessory. 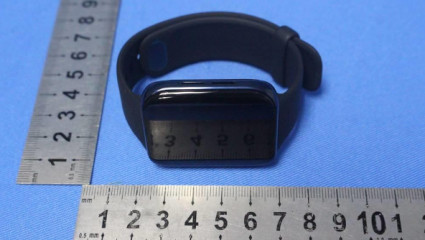 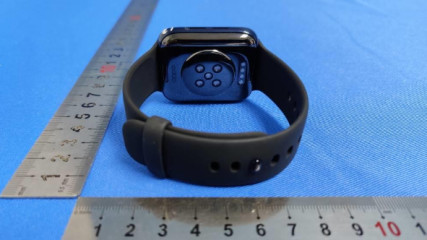 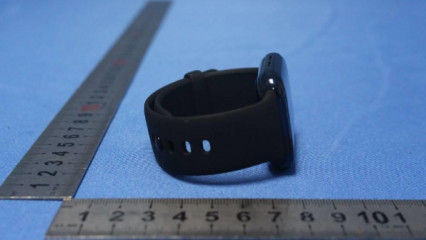