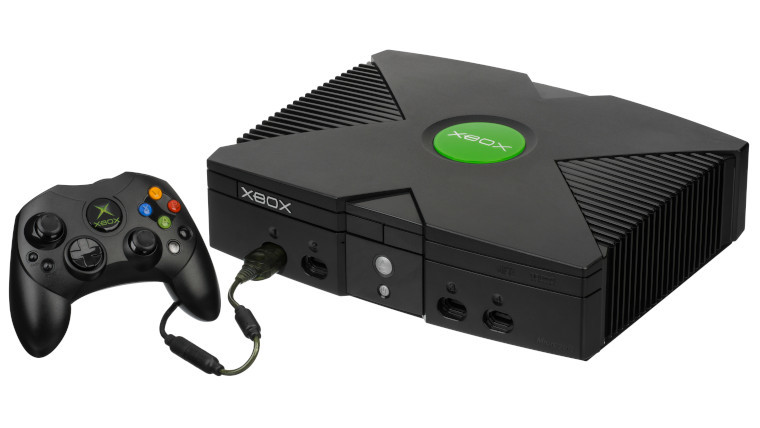 The original Xbox was launched by Microsoft on 15th November 2001 and went on to sell 24 million units. Now, after 20 years, an un-named developer who worked on the original Xbox has revealed that he hid an easter egg in the Dashboard of the system software. This easter egg is different from the previously known Eggsβox easter egg.

According to the developer:

“I didn’t really expect it to be found, not unless the source code leaked or somebody reverse-engineered the Dashboard. Its trigger was the same as the ‘main’ Easter egg so I knew it was possible. I figured somebody would have to leak it for it to be known.”

When asked why he leaked the easter egg now, the developer says:

“I decided to share now as it’s been 20 years, and I thought it would be cool if people knew this actually existed. I also thought if I didn’t do it now it would never likely happen. It had been so long I couldn’t even remember the trigger! I had to connect the Xbox up and try out several things to be sure.”

You can check out a video of this on Kotaku's website on the source link below.