PiPO isn't exactly a household name in many parts of the world, but it's certainly got our attention in recent months. Back in September, for example, the Chinese manufacturer unveiled one of the most affordable Windows tablets ever. More recently, it rolled out the X7, a Windows 8.1 mini-PC with a quad-core processor, priced at just $128, which we reviewed this week. 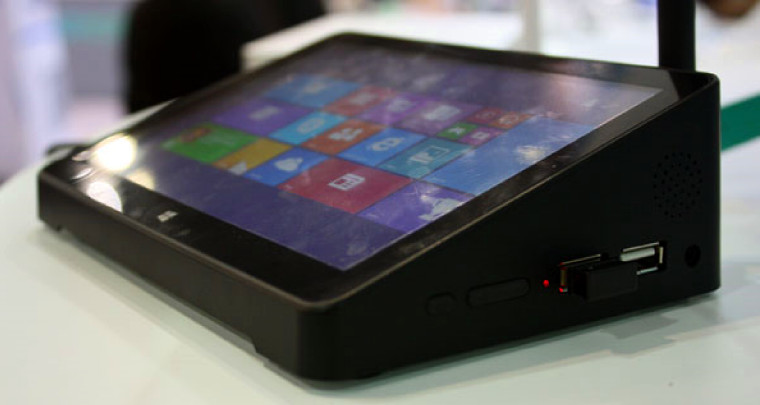 But PiPO's latest device is quite the oddball. Described as a "Windows TV box + desktop tablet", it's not really a tablet in the conventional sense, nor is it quite a desktop PC.

It seems that the best way to think of it is as a set-top box with a built-in screen, on which you can browse and select stuff to watch on your TV. Unlike a true tablet, it's not portable, as it lacks a battery and only works while plugged into a wall socket. 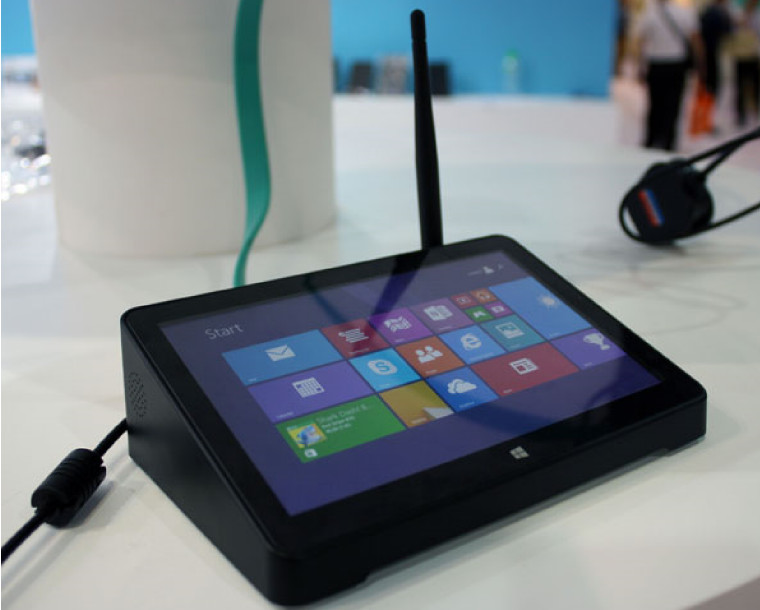 But the PiPO X8 has a lot in common with various other devices like the HP Stream, which offer near-identical specs to low-end tablets and laptops, repackaged into an unconventional form factor. Indeed, the X8's display is essentially the same as you would find on many cheap tablets - a 7-inch multitouch unit with 1024x600px resolution. Other key specs of the device include: 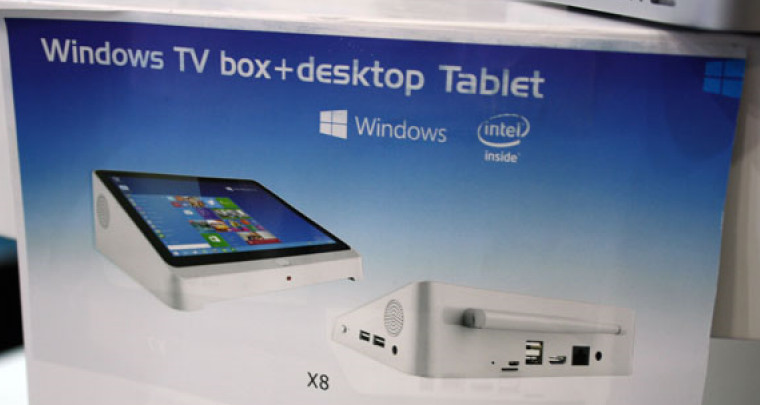 It appears that the device will be available in black and white versions, and comes with Windows 8.1 with Bing, but PiPO told NotebookItalia.it that a dual-boot version that runs both Windows and Android is in development, and is likely to be called the X8s.

The standard X8 is expected to go on sale in May, priced from under $100.